Twitter would be welcome to move to France: Minister Cedric O 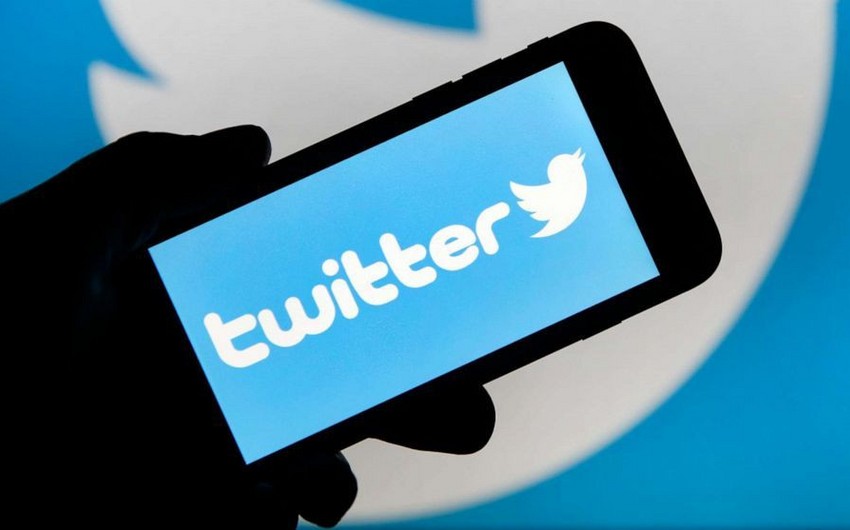 Twitter Inc. would be welcome to move to France should the social-media platform face an adverse operating environment in the U.S. Report informs citing the , French Junior Digital-Affairs Minister Cedric O said in an interview with Radio J on Sunday.

“If Twitter would consider at some point that the U.S. circumstances would no longer allow the company to develop according to its values, and to continue to expand, and if there would be too much instability for various reasons, the company would obviously be welcome in Europe, and particularly in France,” O said.

On Thursday, U.S. President Donald Trump signed an executive order that seeks to limit liability protections for social-media companies after Twitter began selective fact checks of his posts on the platform. Twitter labeled two of the president’s posts about mail-in voting “potentially misleading” and provided links to news coverage of his comments.

Trump has accused the social media company of censorship and election interference and threatened to shut down the service possibly.

France’s digital affairs minister said he hasn’t been in touch with Twitter, though he said France would be “thrilled” to welcome the company. But he said, “I don’t think we’re there yet.”

He extended an invitation to entrepreneurs and researchers in the U.S. looking for technology- and business-friendly home, touting Europe and France as open to a “certain idea of the Internet and its regulation, a more humane and fair Internet.”

“To all those entrepreneurs I say, welcome to France, come over.”