Twitter introduces Tip Jar for its users Twitter has allowed a number of its users to get 'tips,' Report informs, citing Prime. 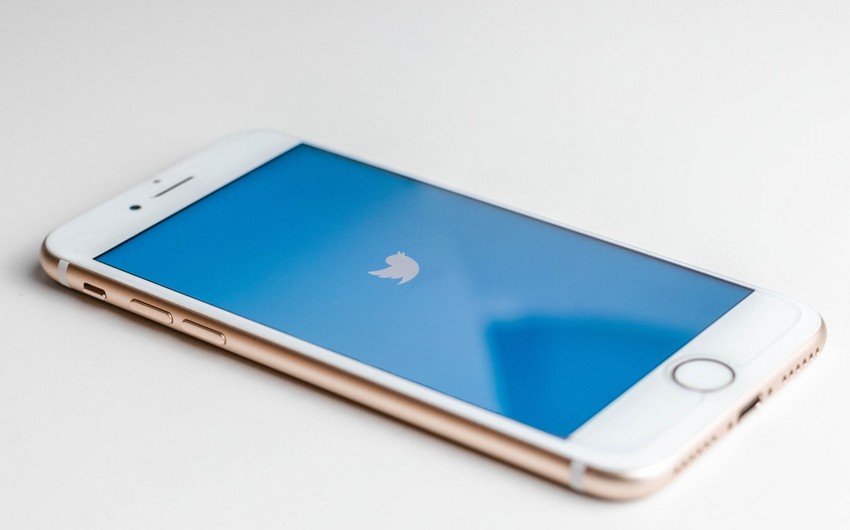 Twitter has allowed a number of its users to get 'tips,' Report informs, citing Prime.

"People on Twitter are already doing this—adding their PayPal and $Cashtag to their bio or as a reply to a Tweet that takes off. We want to make it easier to show support beyond Retweets, Likes or Follows. Today we're introducing Tip Jar, a new way for people to send and receive tips," Twitter Product Manager Esther Crawford said in her blog.

The new "Tip Jar" aims to streamline how people send money on the site. Many people use the app for fundraising or collecting payment from their followers but are forced to include their payment links after viral tweets or constantly re-up their requests.

Currently, only a limited group — including "creators, journalists, experts and nonprofits" — can enable their tip jars and receive funds. The company said it plans to expand the feature to more users in the upcoming months.