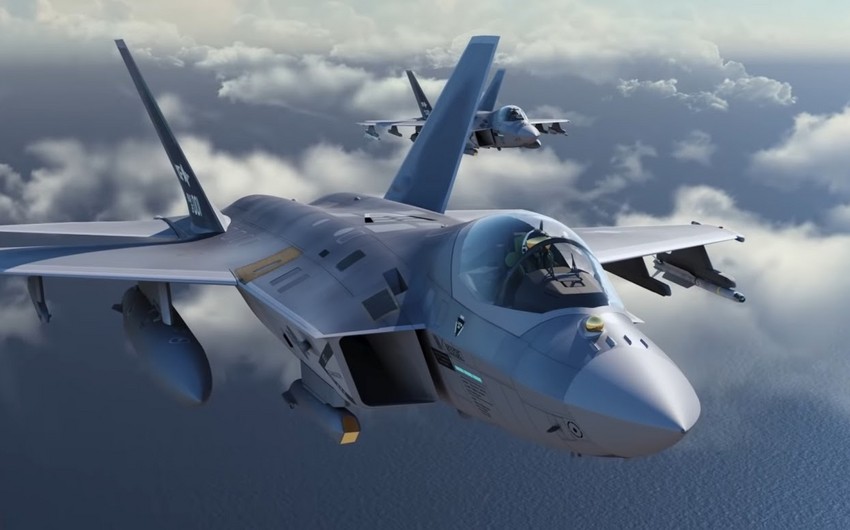 According to the Defense-blog, the new aircraft's final presentation will begin in April next year. After that, electronics, radar, and other subsystems will be installed. There will be only six trial options.

Tests of the aircraft, which is expected to be completed in mid-April next year, are scheduled for 2022, and mass production to 2026. From 2032, the Air Force should be able to use 120 of them.

The KF-X is the 4.5th generation of this type of fighter; however, there will be five generations in the long run. The total cost of the project is $ 7.3 billion.