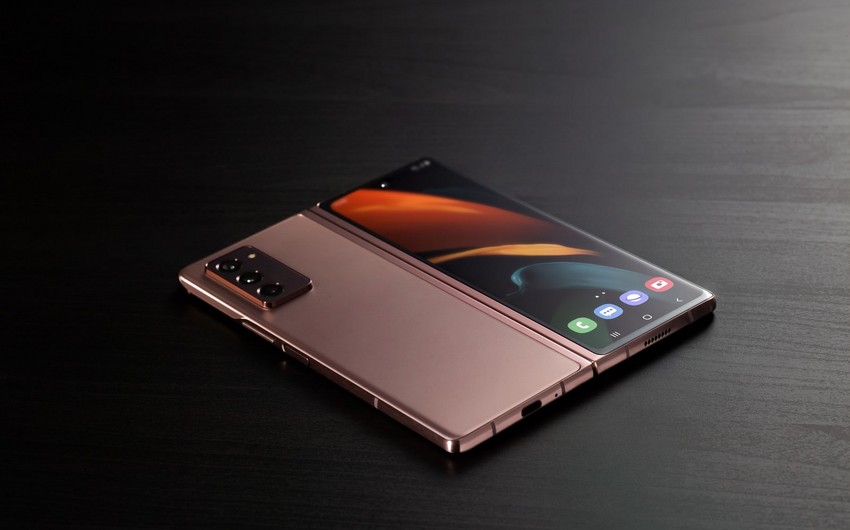 Samsung Electronics projected a 58 per cent year-on-year jump in its third quarter profit after its chip business benefited from Huawei's move to stockpile memory chips ahead of the US restrictions.

The world’s biggest smartphone and memory chip manufacturer said on Thursday that operating profit in the three months to September 30 could rise to 12.3 trillion Korean won ($10.6 billion).

Samsung did not disclose its net profit or provide details of how its divisions performed. It is expected to provide detailed financial results later this month.

The company has also registered strong chip sales over the past few months as more people worked remotely to contain the spread of the coronavirus pandemic. The pandemic has led to a boom in the global memory chip market, which has seen increased demand from laptop manufacturers and data centres that use chip technology to enhance their storage capabilities.

To meet rising demand, Samsung is ramping up its memory chip production capacity. It started expanding an assembly line in Pyeongtaek in June, with production on the new line expected to start in the second half of next year.

However, analysts predict an oversupply of chips could bring prices down that could affect Samsung’s business in the coming months.