New projects developed to improve IT education in Azerbaijan 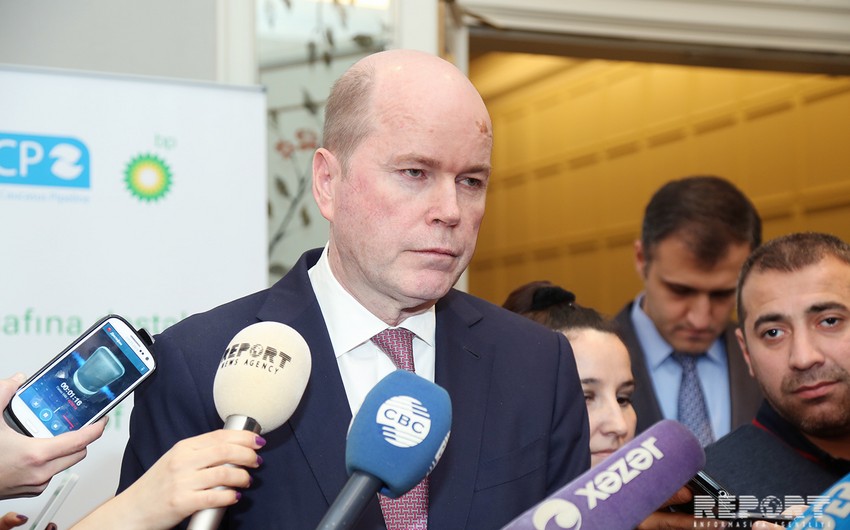 Baku. 15 December. REPORT.AZ/ BP-Azerbaijan and its local partners along with the Ministry of Education are working on a number of projects to support the improvement of education level in the IT sphere.

Report informs, the Regional President of BP for Azerbaijan, Georgia and Turkey Gary Jones said. He stated that one of such projects that will be launched in January 2018 aimed for improvement of computer science subject at 50 schools in Baku and Sumgayit.

"Nearly 1200 pupils, 100 elementary school teachers in senior classes and 15 university teachers will benefit from this program. We believe that this initiative will eventually increase the level of knowledge of those who want to study at IT schools in the country including the ADA University.”

Jones said Big Data Research Centre at the ADA University in the perspective is expected to become the regional hub.