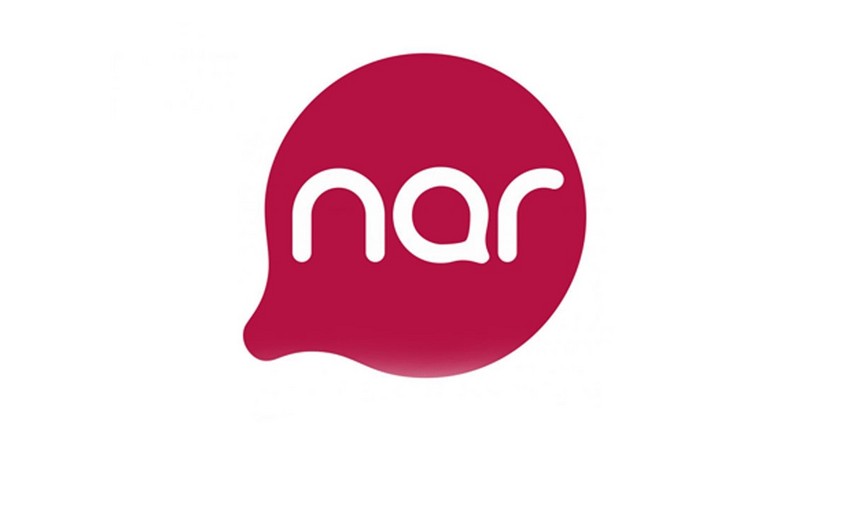 Baku. 21 June. REPORT,AZ/ Nar together with the “Autostop” radio show, hosted by DJ Tural Yusifov, are announcing a joint campaign. Thus, winners of contest, which is held on weekdays from 17:00 to 20:00 during the live broadcasts on 106.3 FM radio, will be awarded some special prizes from Nar.

Report was informed in the company, those radio listeners who will try and prove their knowledge of the traffic rules, will get a chance to win a high-speed 4G modem and 3 months of free “Turbo 2XL” internet package from the operator. So far, Nijat Hamidli, Tabriz Nazirli, Ilqar Latif-zadeh, Jumshud Mammadov, Bayram Bayramli and Maharram Jabbarov became the first winners that gave the correct answers to the contest questions.

It should be noted that Nar has a long-established tradition of supporting and sponsoring this type of educational contests and intellectual competitions. More detailed information about other project, supported by the mobile operator is available at nar.az website.

“Azerfon” company started its operations on March 21, 2007, under the “Nar Mobile” brand name, and within a short period of time became one of the leading companies of the telecommunications and mobile communication industry of Azerbaijan. The “Nar” brand name was later selected as the symbol that resembles the cohesion of the rich cultural and historical heritage of Azerbaijan with the modern life. Nar was the first company in the country to introduce 3G technology and has provided the customers with a wide 4G network coverage. With more than 2,3 million customers and large network of over 6000 base stations, covering 99% of the country’s territory, Nar provides its subscribers with the highest quality services.