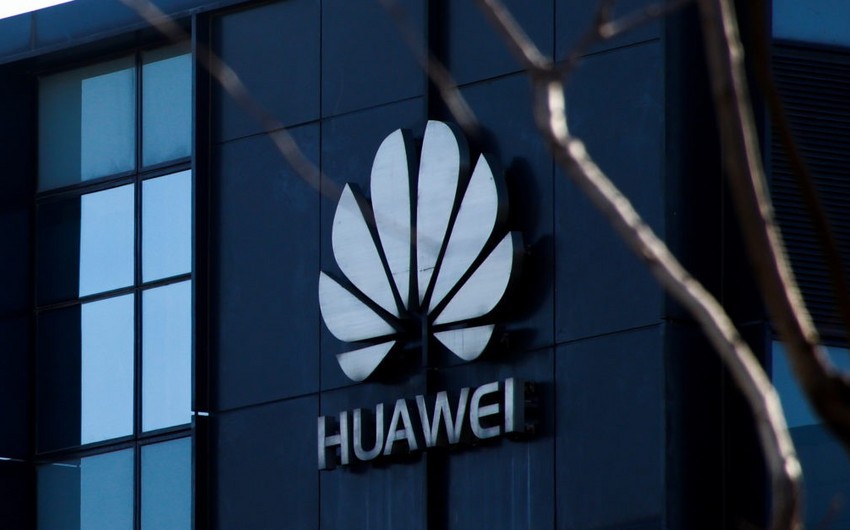 Huawei's next flagship smartphone will not come with Google's popular apps including Maps and YouTube, Report informs citing the BBC.

Google confirmed that due to a US government ban on sales to Huawei, it could not license its apps to the Chinese smartphone giant.

It also means the next Huawei phone will not have access to the Google Play app store, which could leave customers without access to other popular apps.

Analysts suggest Huawei will struggle to sell a phone without Google's apps.

The US government restricted American companies from selling products and services to Huawei in May, citing national security concerns, which Huawei rejects.