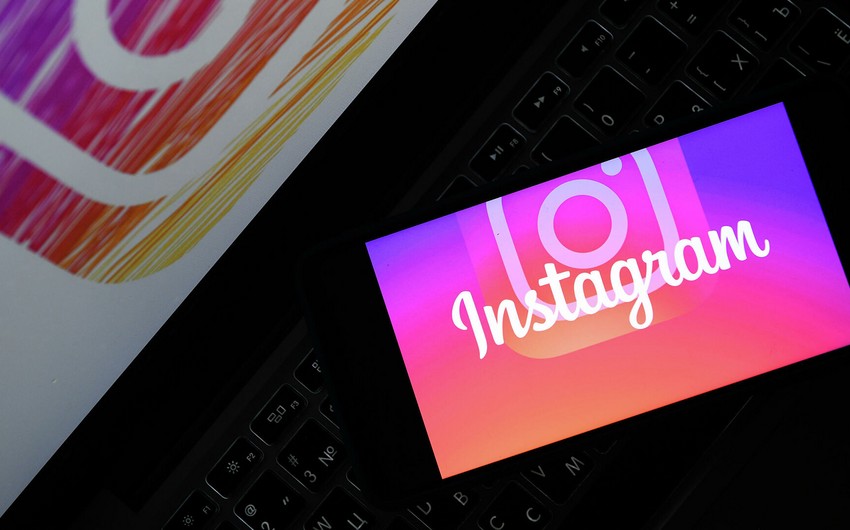 Facebook Inc. is building a version of the photo-sharing tool Instagram specifically for children under the age of 13, Report informs referring to Bloomberg.

The new app was announced internally March 18, but is not yet launched. Instagram currently requires that users must be at least 13 years old.

“Increasingly kids are asking their parents if they can join apps that help them keep up with their friends,” Joe Osborne, a Facebook spokesman, said in a statement. “Right now, there aren’t many options for parents, so we’re working on building additional products - like we did with Messenger Kids - that are suitable for kids, managed by parents. We’re exploring bringing a parent-controlled experience to Instagram to help kids keep up with their friends, discover new hobbies and interests, and more.”

Messenger Kids is a version of Facebook’s messaging app for pre-teens. That app includes a number of parental controls, but a flaw previously allowed some kids to chat with people their parents had not approved. The incident sparked concern from regulators that it didn’t adequately protect children.

Facebook was founded in February 2004 by 19-year-old US student Mark Zuckerberg. The headquarters is located in Menlo Park (California). Facebook also owns Messenger, WhatsApp and Instagram.