EU ready to foster enhancing cybersecurity in Azerbaijan Azerbaijan is making efforts to protect its security in cyberspace. However, some problems arise in this regard, and these issues are becoming more complicated every day, Head of the EU Delegation to Azerbaijan Kestutis Jankauskas said. 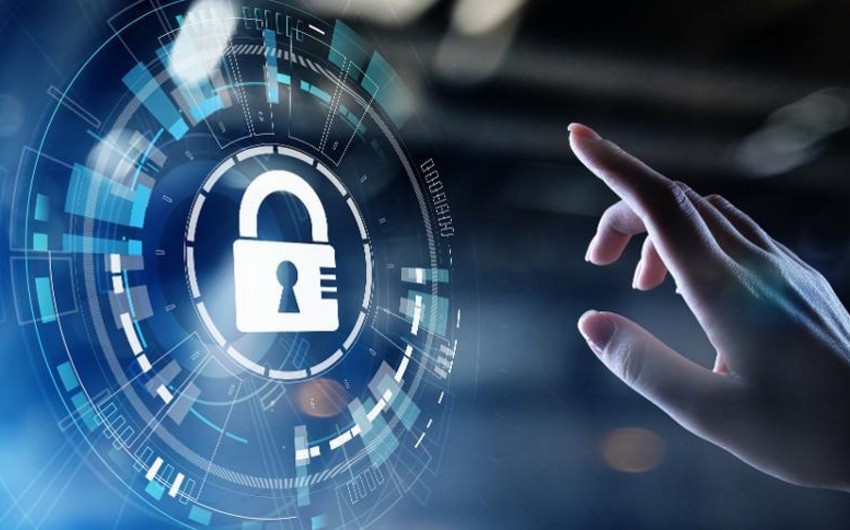 Azerbaijan is making efforts to protect its security in cyberspace. However, some problems arise in this regard, and these issues are becoming more complicated every day, Head of the EU Delegation to Azerbaijan Kestutis Jankauskas said.

He made the remark at the event "Digital Law: Protection of Personal Data" in Baku, Report says.

Jankauskas noted that this includes not only PCs and phones but also cybersecurity of companies and compliance of internet providers with certain requirements.

The head of the delegation added that the EU's cybersecurity strategy was developed and adopted in 2013.

Azerbaijan also has its cybersecurity strategy, and there are two main directives in the EU in this area, he said.

The first one concerns the protection and storage of personal data, and the second one deals with general data protection rules, added Jankauskas.

He noted that the EU is negotiating with Azerbaijan in this area as part of the Eastern Partnership.

Some priorities were identified during the negotiations, he said.

The EU is already implementing a 3 million euro project, and the project being implemented by the EU4Digital department is aimed at strengthening security in the Eastern Partnership countries, Jankauskas noted.

In December, the EU held a meeting in Kyiv with the participation of representatives of the relevant structures of six countries, he said.

According to Jankauskas, in the coming months, the EU and Azerbaijan will decide on a number of important issues.

A new EU commission has been appointed in Brussels, facing three main priorities, he noted, adding that this includes a green economy and digitalization.

Azerbaijan has succeeded in creating a digital trading hub, and the EU will support the country in this area, Jankauskas said.