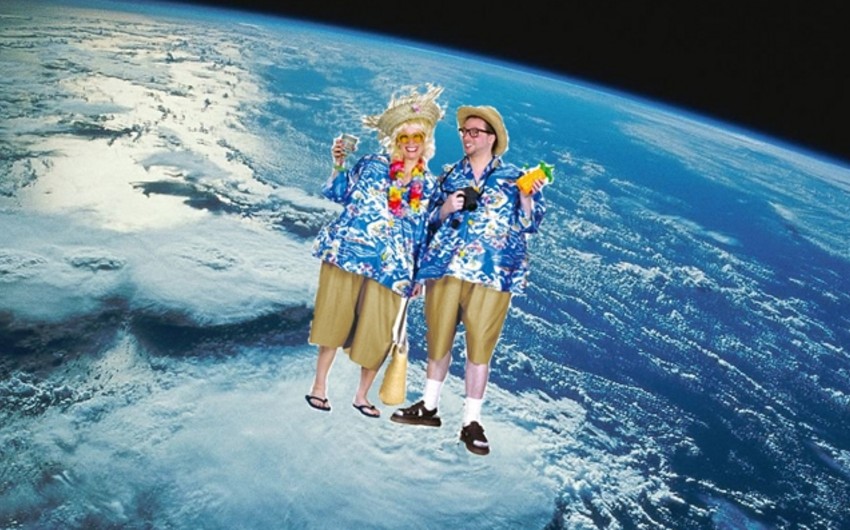 The unnamed tourist passenger spacecraft is anticipated to be able to take its first mission by the end of the year.

Jiang Fang, the president of the Beijing-based aerospace technology company, said it has received technical support from multiple space research centers in China for its tourism project.

The project proposes to carry passengers in a giant helium balloon-driven spaceship to 40,000 km above the ground, bordering the thin blue line before crossing into space. During the flight, the passengers will be able to see over 1,000 km of the earth's curvature as well as the sunrise and sunset through the panorama window of the shuttle. They will also experience a brief loss of gravity.

Internet access will be available on the shuttle for live interactions with the ground.

Space Vision has been working on the design and production of the carrier, which is due to be completed in June. Test launches will start in July and the ship is expected to have its first official launch by the end of 2015, said Jiang.