Baidu to unveil its smart car by 2023 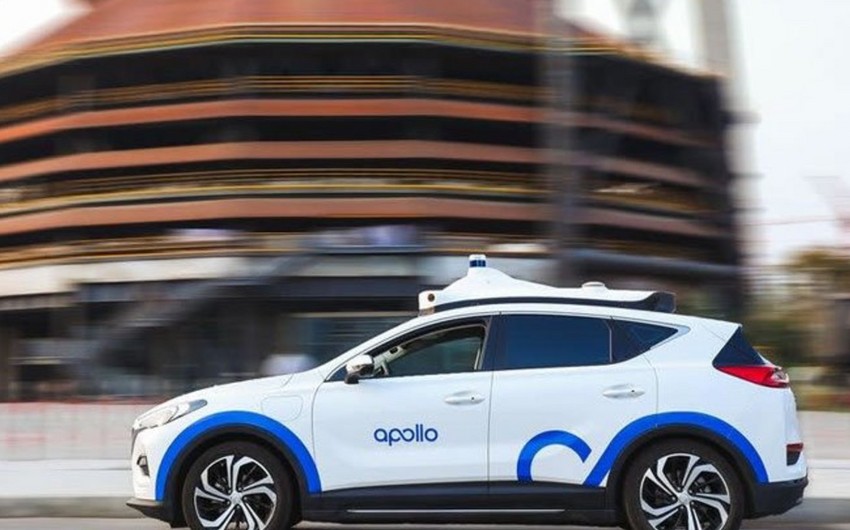 Chinese tech company Baidu is going to unveil its smart car by 2023, informs with reference to Pengpai.

Robin Li shared his vision for the future of smart cars. Many, he pointed out, believe such vehicles are more like a computer on wheels or a large gadget. However, according to the founder of Baidu, the "smart cars" of the future can be compared to high-tech robots. He confirmed that the company is currently developing its own vehicle and plans to introduce it by 2023.

Currently, around 1.35 million people die in road accidents worldwide every year, and human factors cause most of those deaths, Robin Li said. In his opinion, a transport system based on smart technologies will reduce the number of accidents and increase traffic safety.

The Baidu founder believes self-driving technologies will turn the car into a kind of robot in the future. Baidu is also actively developing and testing its own self-driving system for cars using artificial intelligence. Recently, the company unveiled its new Apollo open-source autonomous vehicle platform.