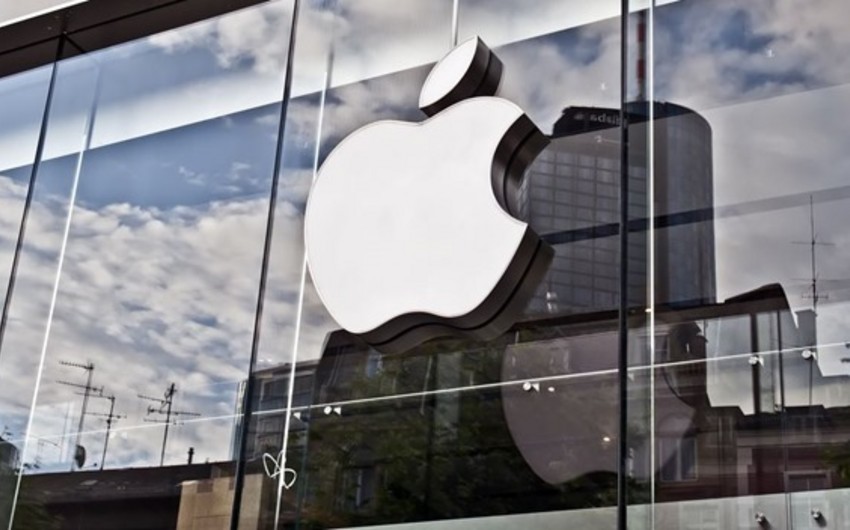 Report informs citing Tass, the purchase price was "around" $200 million. Turi was founded by a University of Washington professor, and it specialized in providing tools and frameworks for other developers to incorporate machine learning and artificial intelligence into their apps. For example, Turi's tools allow developers to build more advanced fraud detection into their applications.

Apple has heavily invested in artificial intelligence in recent years, especially through purchases. Last fall, it bought Perceptio and VocalIQ. It has also purchased Faceshift, a Swiss company working on machine-vision animation, and Emollient in the past year.

Apple confirmed the purchase, giving its standard nondenial: "Apple buys smaller technology companies from time to time, and we generally do not discuss our purpose or plans."