WHO recommends that COVID-19 patients get vaccinated after recovery 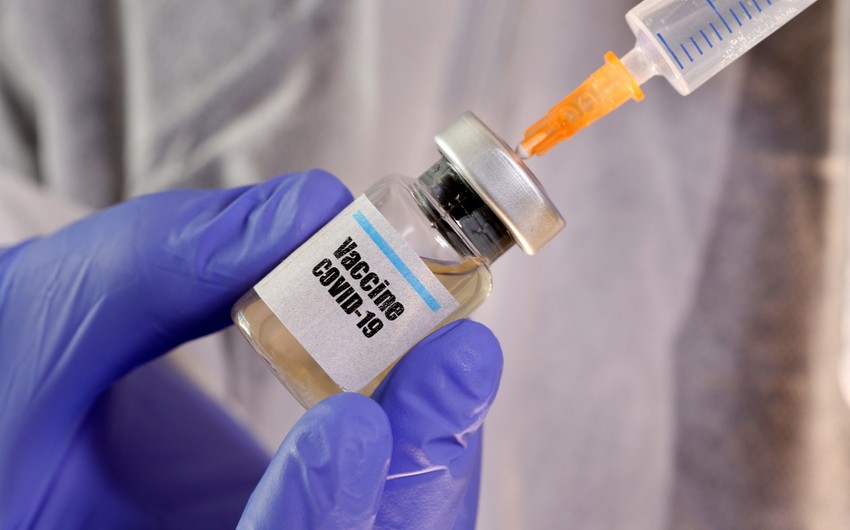 The World Health Organization (WHO) recommends that those who have had COVID-19 get vaccinated against the coronavirus, informs citing WHO's Chief Scientist Dr. Soumya Swaminathan.

"We know that most people who have COVID-19 do develop an immune response, but there is a subgroup of people, particularly those who have had a very mild infection, and sometimes they don't even know it, you know, it's asymptomatic. Those people we know have a less strong immune response compared to those who have been seriously ill and, you know, get good antibody response," the scientist said.

"So, in general, we are now recommending that people should get a vaccine if they fall into that priority group, regardless of the fact whether they have had a previous infection or not. And the good thing is that, you know, the immune system recognizes the same antigen, the same protein. So even if you've had a previous infection and you now get a vaccine, it acts like a booster, and it boosts that immune response, both the antibody response as well as the T cell response. And so you're much more assured that you have a good immune response and that it's going to last for a long time," she added.

According to the WHO scientist, how long this immunity can last is something that researchers are still looking at.

"We don't know the answer to that. But at this point, we do recommend that you get a vaccine. Whether or not you've had a previous infection," she stressed.

"The studies in children will be starting soon. And in the next coming months, we will get more data on children. Also, supplies are limited. Global supplies of vaccines are limited, are being targeted to those at highest risk initially. So by the time we get the data on children, there are more vaccines to go around. We will then make the guidelines for vaccination in children. But as of now, vaccines are for people above the age of 18 years," the scientist said.