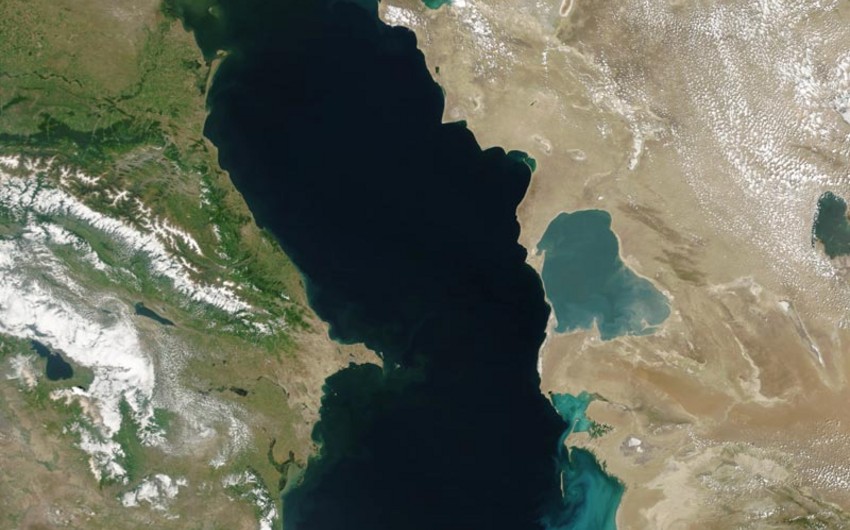 Baku. 13 July. REPORT.AZ/ Working Group on the Caspian Sea will meet in the autumn in Tehran and Ashgabat.

Report informs referring to the RIA Novosti, this was stated by Minister of Foreign Affairs of Kazakhstan Erlan Idrisov at the press conference after talks of the foreign ministers of littoral Caspian states in Astana.

"The next meeting of experts will be held in September in Tehran and in October in Ashgabat", E.Idrisov said.

According to him, after that time of the next meeting at the level of Foreign Ministers will be determined.