Russian Deputy FM: We are confident that security at Baku final will be provided at the highest level

Russian Deputy FM: We are confident that security at Baku final will be provided at the highest level 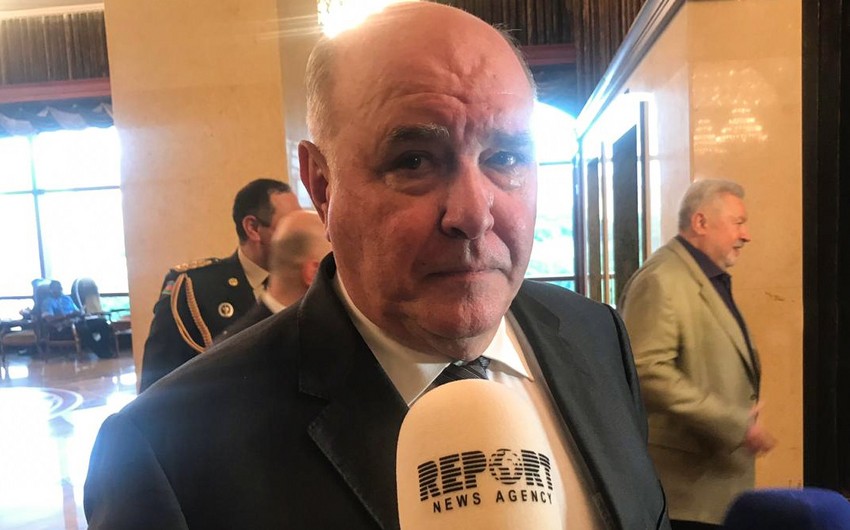 "Azerbaijan has extensive experience in conducting large-scale events of both sports and cultural nature," Russian Deputy FM Grigory Karasin told Russian Bureau of Report commenting on Europa League final, which will be held today at the Baku Olympic stadium.

"We are confident that the safety of fans and players will be provided at the highest level and everything will go as it should. I am a big football fan and support CSKA, but I will watch this game for fun. And in the end, I would wish the organizers that in the future one of Baku teams will play in the Europe League final," Karasin said.

Today Baku will host the final match of the UEFA Europa League. Two London’s clubs Arsenal and Chelsea will face in the decisive match to be held at the Baku Olympic stadium today.