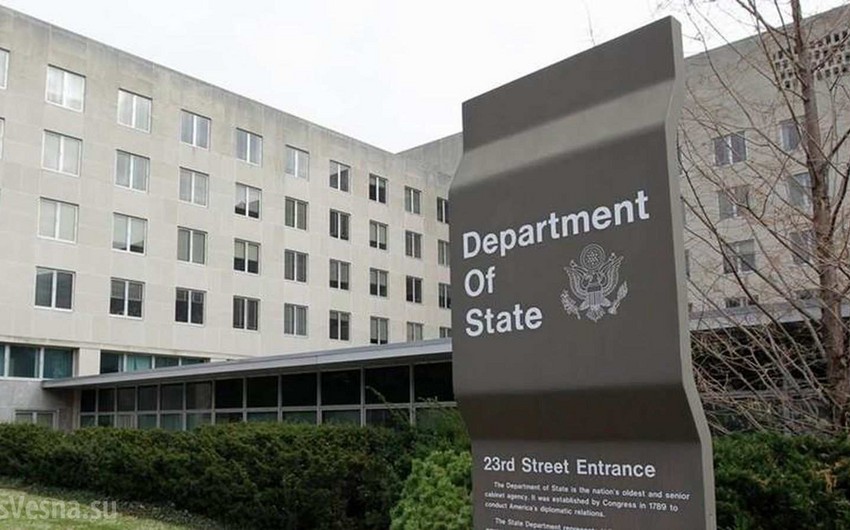 Report informs, US Department of State's traffiking in persons report 2017 declares, which assesses situation in 188 countries of the world.

The government demonstrated increasing efforts to combat trafficking, therefore, Azerbaijan remained on Tier 2. However, the government did not completely meet the standards mentioned in the Trafficking Victims Protection Act.

The report says that the Azerbaijani government demonstrated increasing efforts by prosecuting and convicting more traffickers and identifying more victims.The government increased funds for victim protection and the state-run shelter.

It was noted that traffickers increasingly used the internet for recruitment.