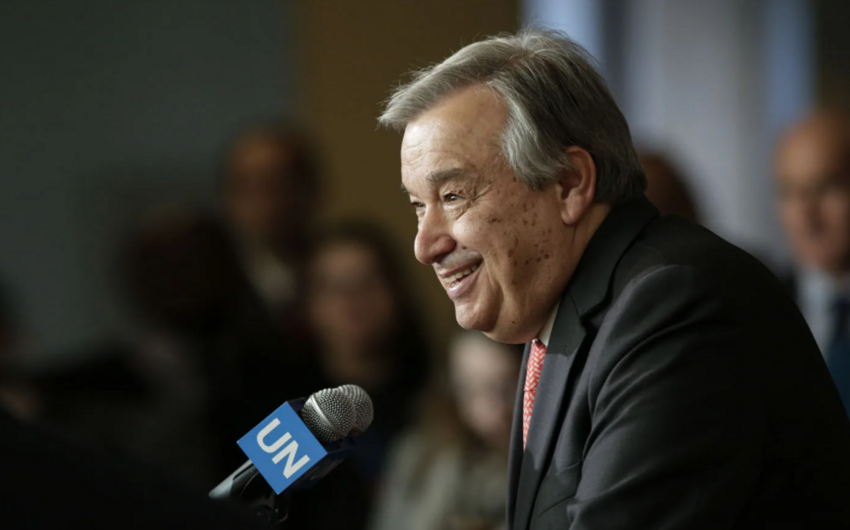 Antonio Guterres and Jeyhun Bayramov discussed peace efforts in the Caucasus and the dialogue between Baku and Yerevan.

The Secretary-General stressed the UN's support for dialogue and peacekeeping efforts between Armenia and Azerbaijan. He reiterated the UN's readiness to provide additional assistance, including to those affected by the conflict.

The UN Secretary-General thanked Azerbaijan for its diplomatic work as chairman of the Non-Aligned Movement.