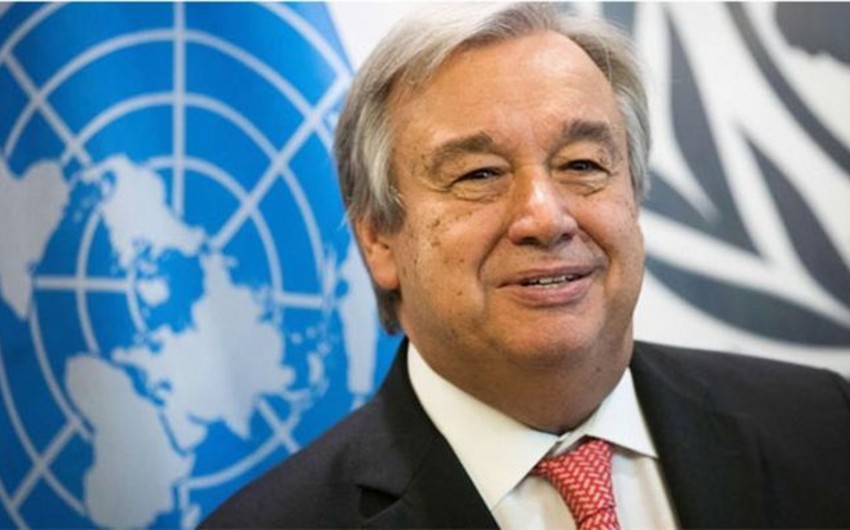 UN Secretary-General António Guterres addressed with a video message on the occasion of the New Year.

Against the backdrop of persistent inequality, rising hatred, “a world at war and a warming planet”; with climate change as “a long-term problem” and “a clear and present danger”; Secretary-General António Guterres said in his New Year’s message that “we cannot afford to be the generation that fiddled while the planet burned”.

But “there is also hope”, he continued, paying tribute to the power of youth around the planet.

“From climate action to gender equality to social justice and human rights, your generation is on the frontlines and in the headlines”, he said. “I am inspired by your passion and determination”.

Noting that young people are “rightly demanding a role in shaping the future”, he said: “I am with you”.

“The United Nations stands with you – and belongs to you” spelled out the Secretary-General.

He pointed out that 2020 marks the 75th anniversary of the Organization and said that “we are launching a Decade of Action for the Sustainable Development Goals (SDGs), our blueprint for a fair globalization”.

“This year, the world needs young people” to keep speaking out, thinking big, pushing boundaries and keeping up the pressure, concluded the Secretary-General with wishes for “peace and happiness in 2020”.