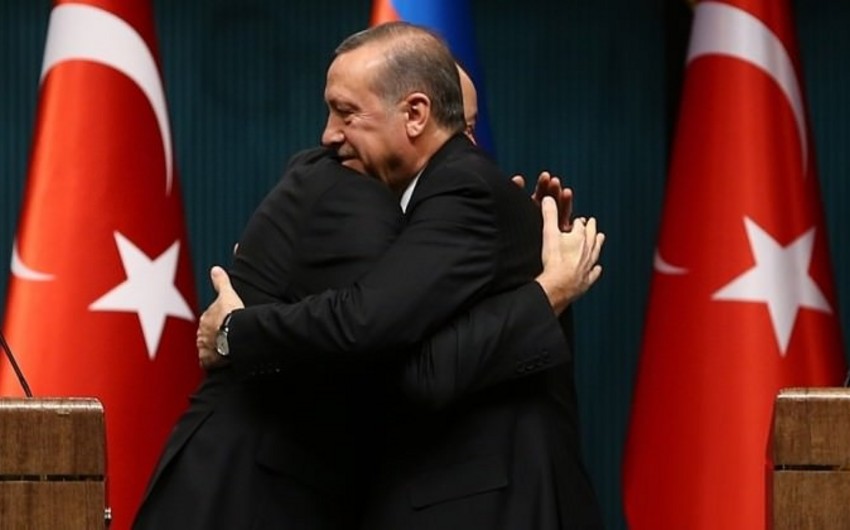 Baku. 16 March. REPORT.AZ/ Turkish media has widely highlighted the visit of Azerbaijani President Ilham Aliyev, talks with Turkish President Recep Tayyip Erdoğan as well as discussions between the delegations of both countries.

Report informs, one of news by Anadolu Agency published with headline of, Ilham Aliyev: 'How Turkey is strong enough, we will be such strong'.

Another news of the Agency is headlined as: 'Aliyev is in Turkey for historic summit'.

Some headlines of 'Haberler' news were as: 'President: We plan prematurely to complete TANAP', '6 contracts signed between Turkey and Azerbaijan', 'Erdoğan-Aliyev meeting was a main topic of the day'.

Some headlines of Milliyyet newspaper declared: 'Great action by Aliyev: He is coming to Ankara today', 'They cannot precipitate Turkey'.

A headline of Hurriyyet newspaper says: 'President Erdoğan: 'He supported us during our difficult times''. 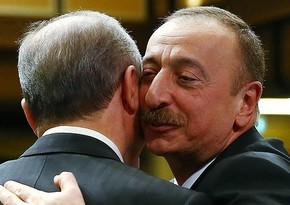 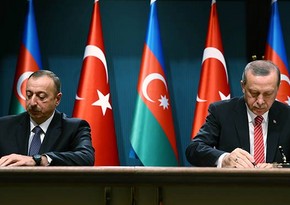 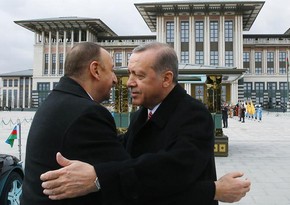