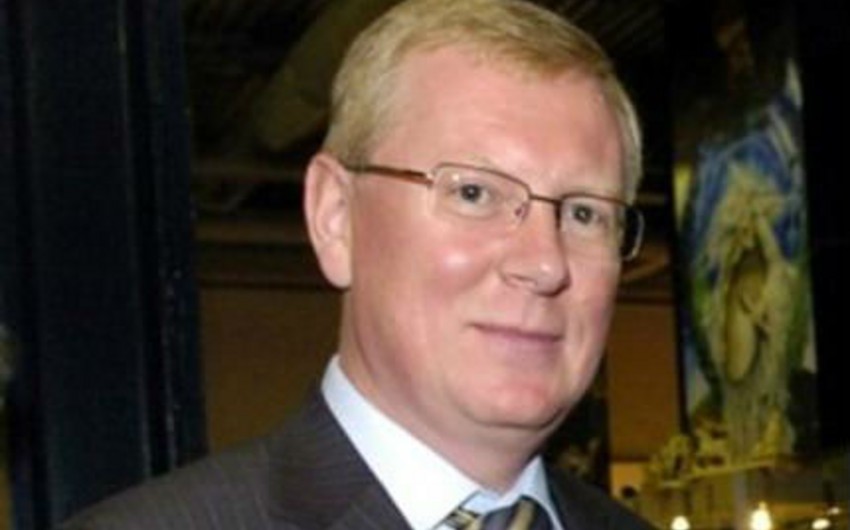 Baku. 3 March. REPORT.AZ/ Delegation headed by the Special Representative of Russian President on delimitation and demarcation of borders with the CIS member states, the special envoy of the Russian Foreign Ministry Igor Bratchikov will arrive in Baku on March 3.

Report was told in the Russian Embassy in Azerbaijan, the purpose of the visit is to participate in the 39th meeting of the special working group on the Caspian Sea on March 4-5.

At the meeting of the ad hoc working group on the Caspian Sea at the level of deputy foreign ministers of five Caspian littoral countries will continue to work on the text of the Convention on the legal status of the Caspian Sea.