Representatives of US, Turkish presidents discuss Karabakh over phone 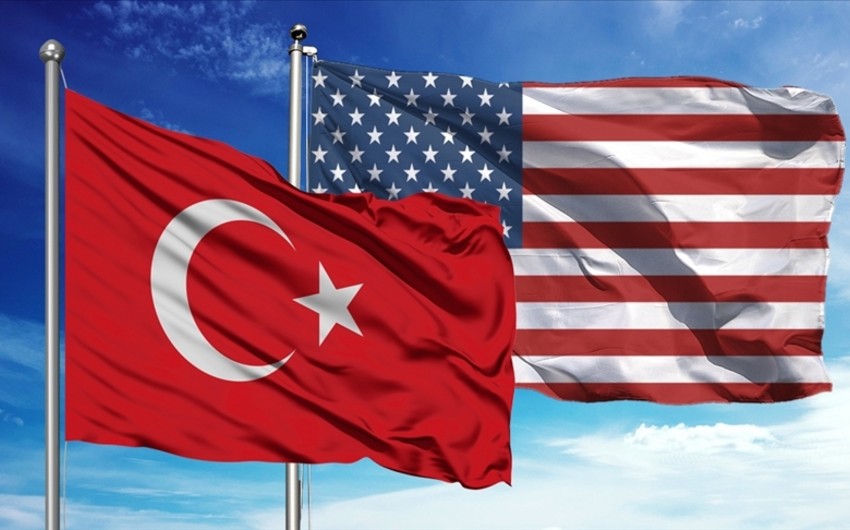 Ibrahim Kalin and Jack Sullivan also talked about the details of a bilateral meeting between the two countries' leaders - Recep Tayyip Erdogan and Joe Biden, scheduled to be held during the Glasgow Climate Summit.

The Climate Summit will be held from October 31 to November 12 in Glasgow, Scotland.