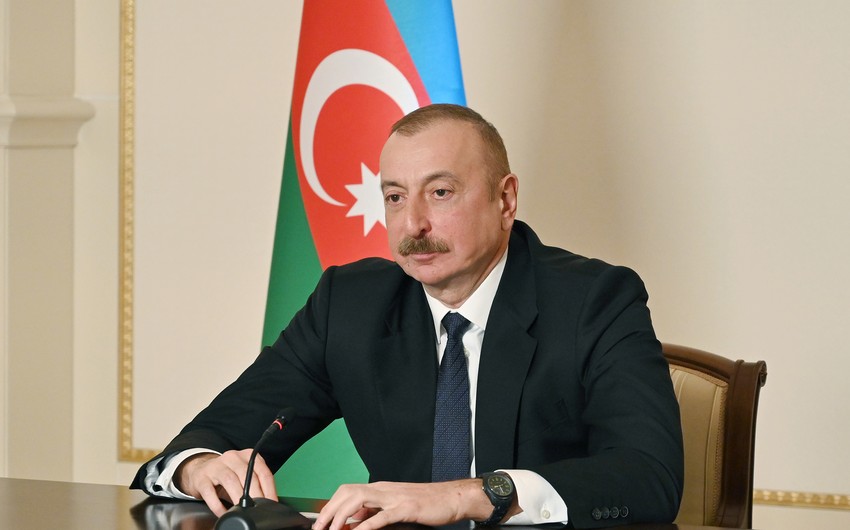 The 76th session of the UN General Assembly (UNGA) began its work on September 14, informs.

As usual, the session will include high-level general discussions. The discussions with the participation of heads of state and government began on September 21 and will last until September 27.

At the beginning of the discussions, UN Secretary-General Antonio Guterres presented an annual report. The report addresses the protection of international peace and security, sustainable development, protection and promotion of human rights, and other vital issues.

This year, the general discussion segment will be hybrid, i.e., both in-person and virtual (video appeal). The theme of this year's general discussion is: "Building resilience through hope – to recover from COVID-19, rebuild sustainability, respond to the needs of the planet, respect the rights of people, and revitalize the United Nations."

Azerbaijani President Ilham Aliyev, Turkish President Recep Tayyip Erdogan, US President Joe Biden, President of the People's Republic of China Xi Jinping, and many other heads of state and government are also among those who will deliver a speech using the platform. This year's talks are expected to focus on the COVID-19 pandemic, international peace and security, the situation in Afghanistan, sustainable development, climate change, etc.