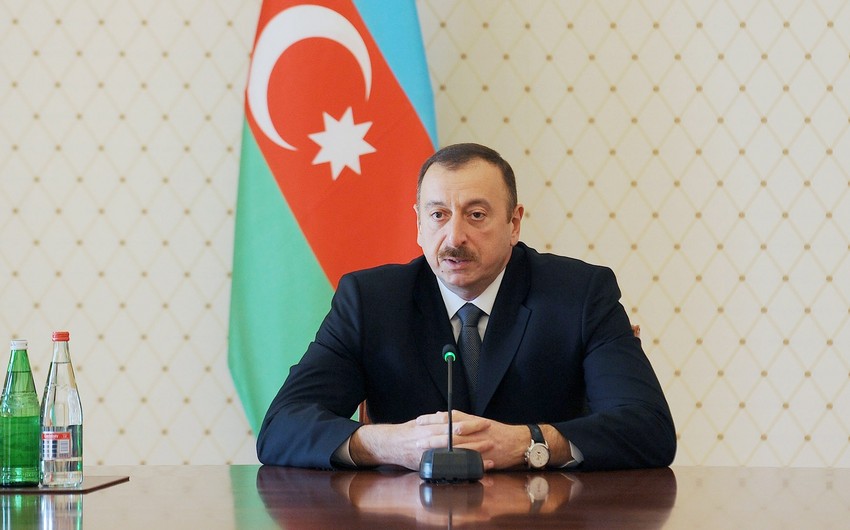 Deputy Prime Minister of the Republic of Belarus Mikhail Rusyi hailed his country`s agricultural cooperation with Azerbaijan as successful. He said his visit created good opportunities for discussing the issues covering different areas of the bilateral cooperation. Mikhail Rusyi said much had been done by Azerbaijan and Belarus in the field of agriculture. He noted that apart from Belarus-made equipment, the exhibition would showcase the products jointly manufactured by Belarus and Azerbaijan. Mikhail Rusyi stressed that he was well aware of Azerbaijan`s goals in the field of agriculture, which, he said, included supplying the population with agricultural products and achieving export.

The Belarussian deputy Prime Minister said that thanks to President Ilham Aliyev`s support 2,000 tractors would be produced in Azerbaijan this year, adding that this will pave the way for the establishment of the industrial sector of mechanical engineering in agriculture in Azerbaijan. Mikhail Rusyi described Azerbaijan as a good partner for exporting the jointly manufactured machinery to third countries, adding that these products were already exported to Georgia. The Belarussian deputy Prime Minister said he believed that exports would grow.

They discussed prospects for cooperation in various areas.