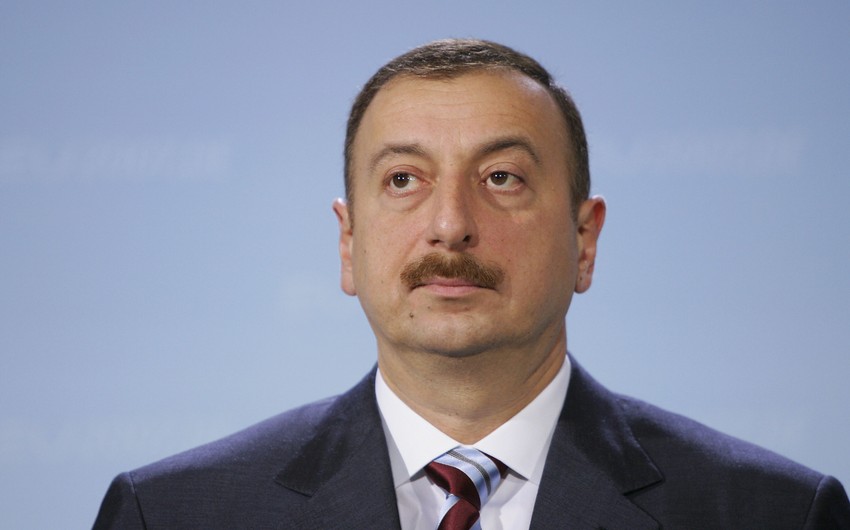 Baku. 18 November. REPORT.AZ/ President of the Republic of Azerbaijan Ilham Aliyev made a phone call to President-elect of the USA Donald Trump on November 17.

Report informs, the press service of President of Azerbaijan reported.

The head of state congratulated Donald Trump on his victory in the presidential election, and wished him success in his high state activity.

President Ilham Aliyev noted that bilateral relations between the Republic of Azerbaijan and the United States of America are developing successfully on various fronts, including political, economic, security, energy security and other areas, and stressed there is very big potential for strengthening the bilateral relations.

Donald Trump asked President Ilham Aliyev to extend his greetings and best wishes to the people of Azerbaijan.