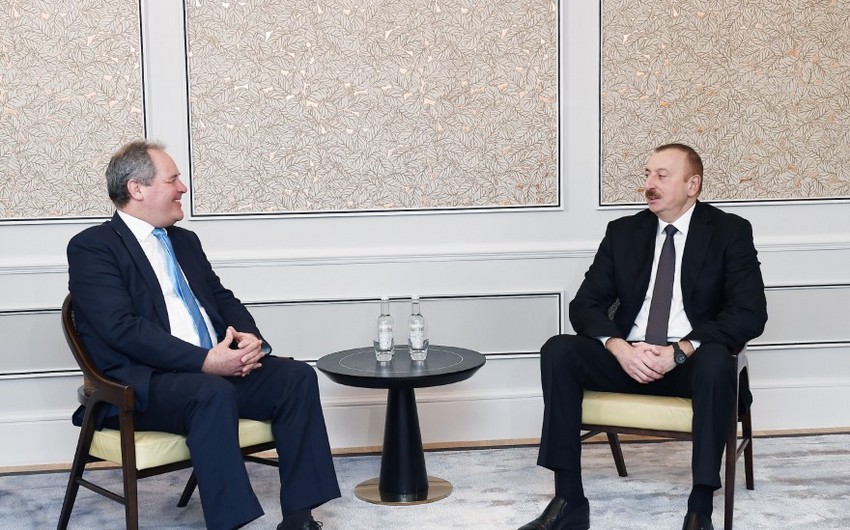 The British MPs congratulated President Ilham Aliyev on his victory in the presidential election. Lord David Evans and David Morris noted that they monitored the voting process, hailing the excellent organization of the election.

President Ilham Aliyev thanked the MPs for the congratulations. The head of state said that all conditions were created to ensure free, transparent and democratic voting in the country.

Cooperation with Azerbaijan's interparliamentary friendship groups operating in both Houses of the UK Parliament was discussed at the meeting. 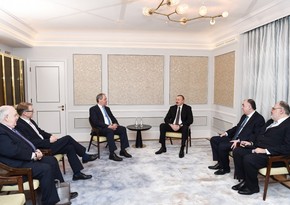