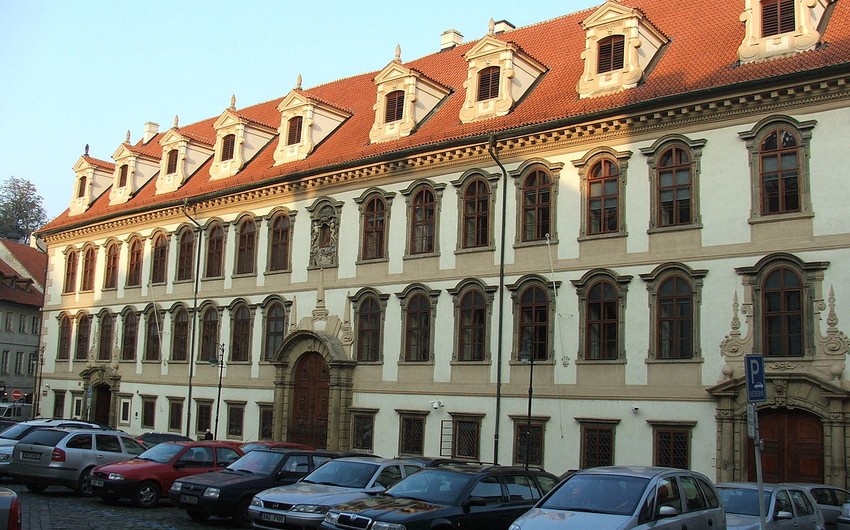 Baku. 30 May. REPORT.AZ/ Senate of the Czech Republic in Prague is hosting a meeting of the Standing Committee of the Parliamentary Assembly of the Council of Europe (PACE).

Report informs, during the meeting, Czech Foreign Minister Lubomír Zaorálek presented priorities of the country's chairmanship in the Committee of Ministers of the Council of Europe in May-November 2017.

The Foreign Minister said that within the framework of the Czech presidency in the Committee of Ministers of the Council of Europe it is planned to hold several events, conferences on human rights, gender equality and other issues.

L.Zaorálek noted that also intends to hold several events in cooperation with the OSCE chairmanship, including a roundtable on combating radicalism in June and a conference on freedom of the Internet in the fall. The minister said that on June 1, he will also present priorities of the Czech Republic chairmanship in the Committee of Ministers of the Council of Europe in the OSCE Permanent Council in Vienna.

It should be noted that the meeting is attended by Chairman of the Committee on International and Inter-Parliamentary Relations of the Milli Majlis, Head of the Azerbaijani delegation to PACE Samad Seyidov and MP Sahiba Gafarova.