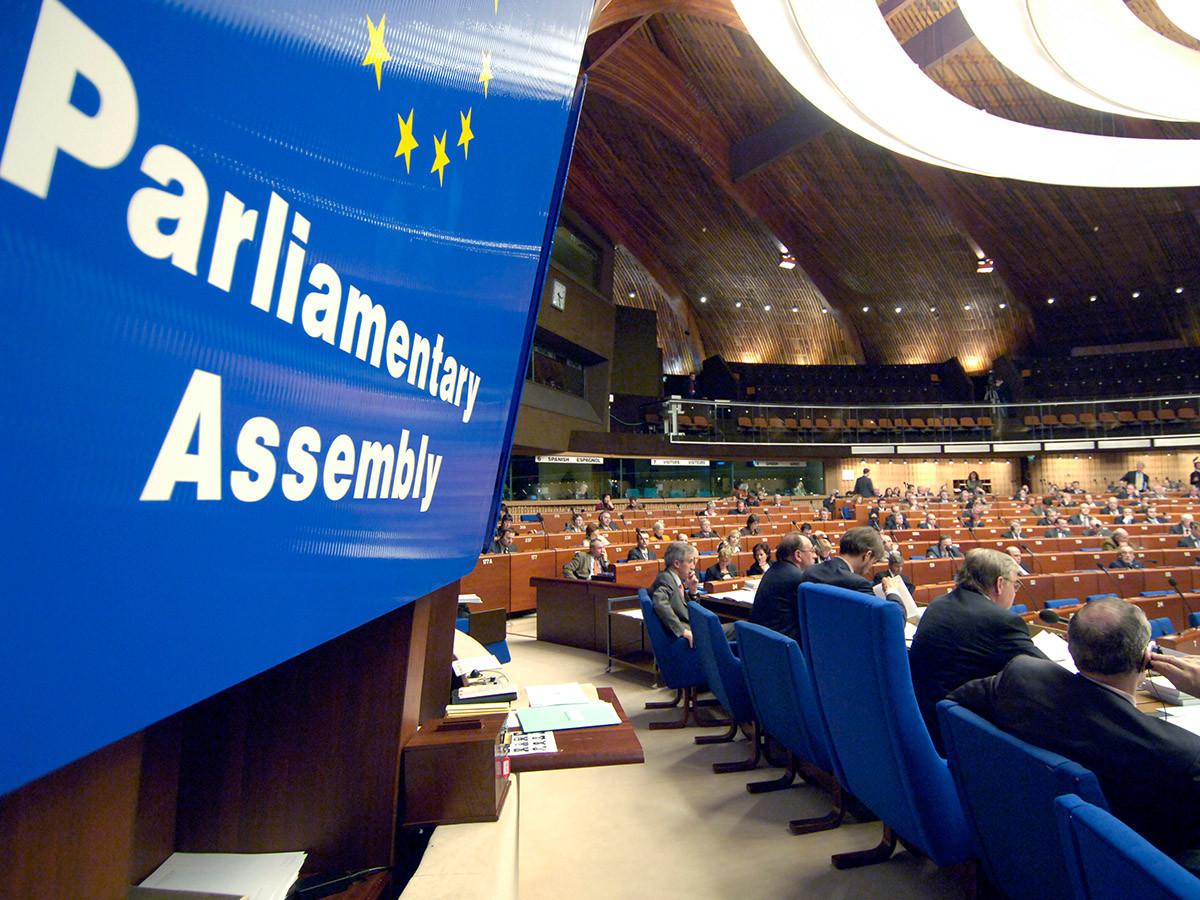 Baku. 14 March. REPORT.AZ/ Next spring session of the Parliamentary Assembly of the Council of Europe (PACE) will be held in Strasbourg on April 18-22.

Report informs referring to the press service of PACE, in the framework of the session the deputies will discuss issues such as immigration crisis in Europe, forced migration and its consequences and challenges, rights of refugees, the conflict in Ukraine, an election of judges to the European Court of Human Rights (ECHR); Commissioner for Human Rights of the Council of Europe Nils Muzhnieks will present his annual report.