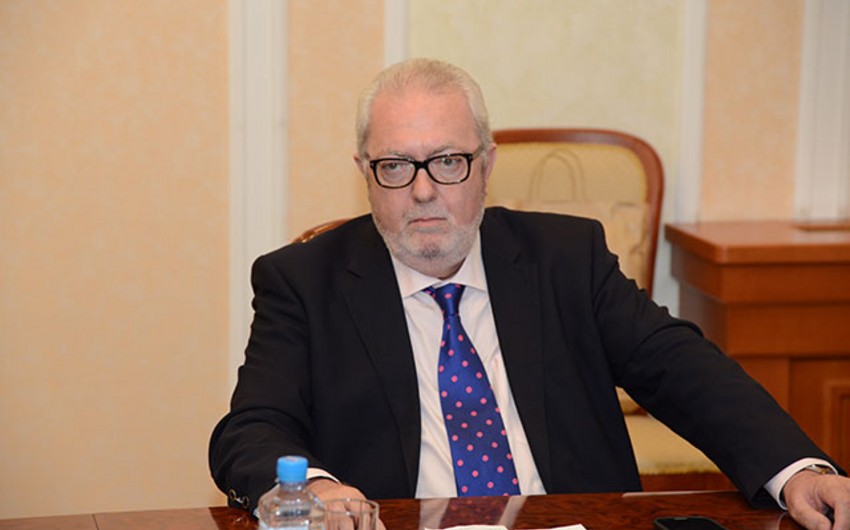 Baku. 26 February. REPORT.AZ/ P edro Agramunt, President of the Parliamentary Assembly of the Council of Europe (PACE), will make an official visit to Azerbaijan on 29 February - 1 March 2016.

Report informs citing the official website of PACE, during which he is due to meet the President of the Republic, the Speaker of Milli Mejlis and Minister for Foreign Affairs.

Meetings are also scheduled with the Azerbaijani delegation to PACE, members of the diplomatic community and NGOs representatives.