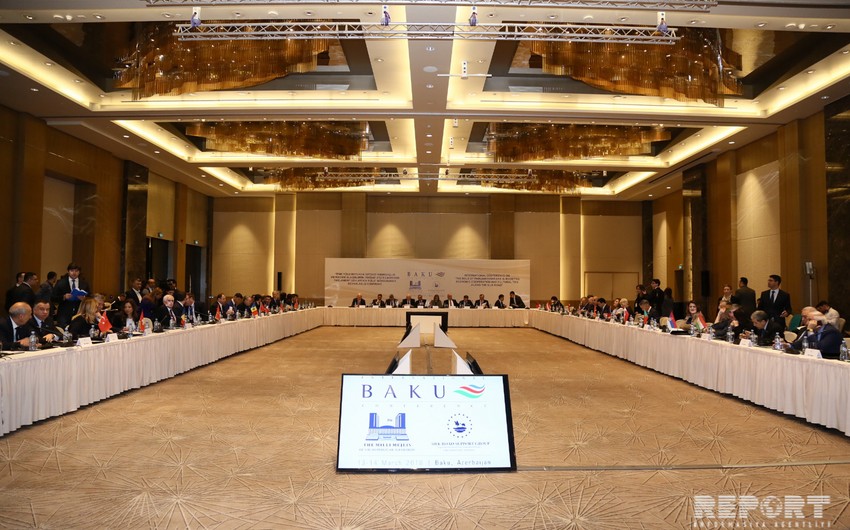 Baku. 13 March. REPORT.AZ/ The international conference on “The role of parliamentarians in boosting economic co-operation and cultural ties along the Silk Road” has today started in Baku by the Silk Road Support Group of the OSCE Parliamentary Assembly (PA).

The conference will adopt Baku Declaration.

The OSCE PA Silk Road Support Group was established on the initiative of Azerbaijan. Initially consisting of 17 countries, the group now has 22 member states. 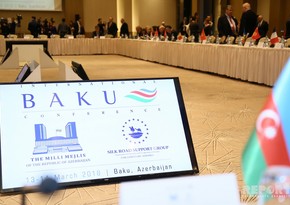 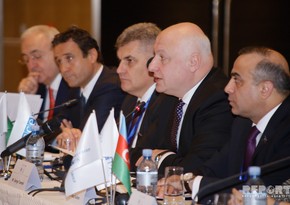 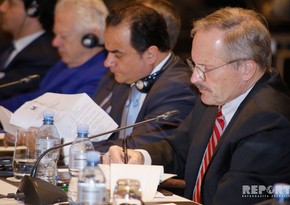 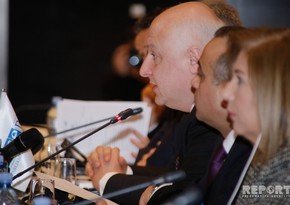 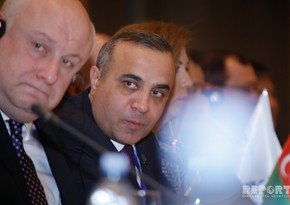 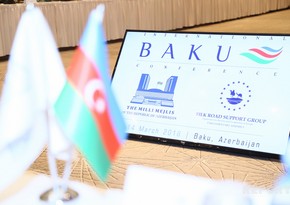 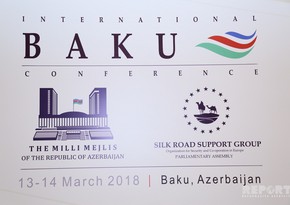 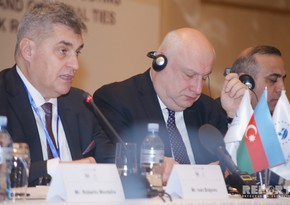 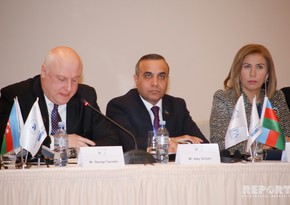 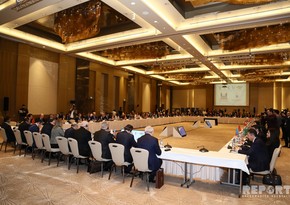