Next round of talks on Azerbaijan's WTO membership starts in Geneva 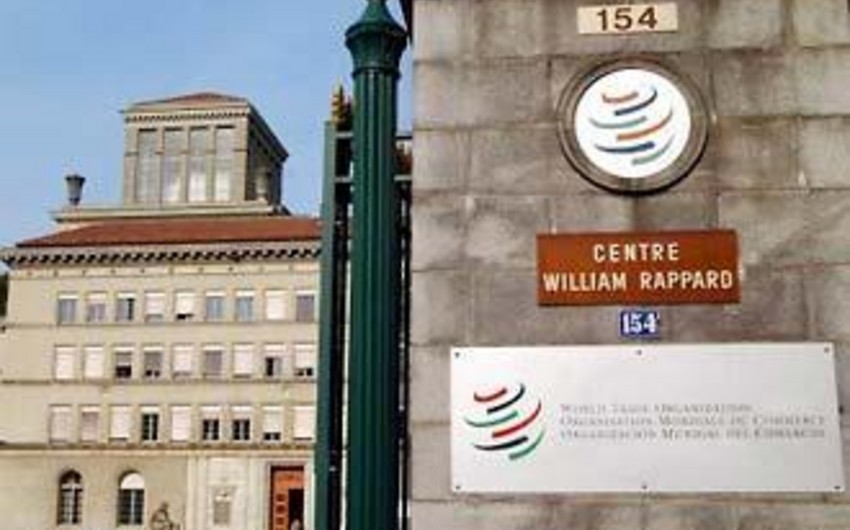 Baku. 19 July. REPORT.AZ/ Next round of negotiations on Azerbaijan's WTO membership have started in Geneva.

As Mammadguliyev previously told reporters, in the framework of the negotiations there will be a meeting of the working group on Azerbaijan, multilateral discussions on domestic support of agriculture will be held.

The talks will last until July 23.