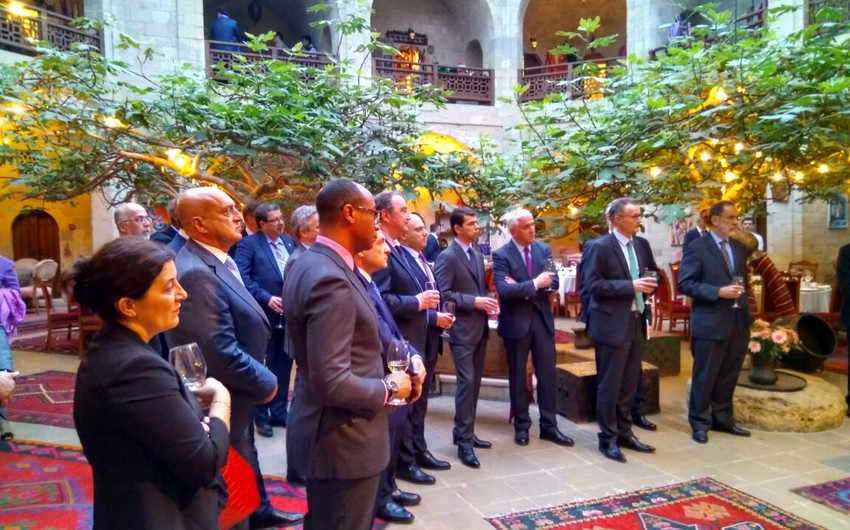 Report was informed in press service of Ministry of Foreign Affairs, minister of culture and tourism Abulfas Garayev and nominated by Azerbaijan to UNESCO Director-General position Polad Bulbuloglu attended the meeting.

E. Mammadyarov noted established close cooperation between Azerbaijan and UNESCO, as well as fundamental support of UNESCO to promotion and preservation of cultural heritage of Azerbaijan and works for reformation of education and since field.

E. Mammadyarov expressed his belief that Polad Bulbuloglu, who is a distinguished composer, singer, actor and scientific figure, will successfully handle the job of UNESCO Director-General upon his election to this position.

The non-official meeting continued with dialogs and discussions. 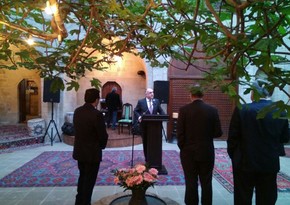 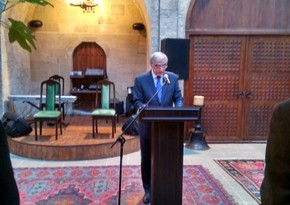 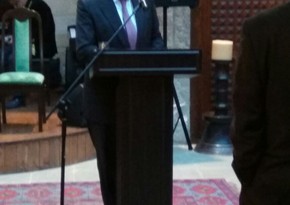