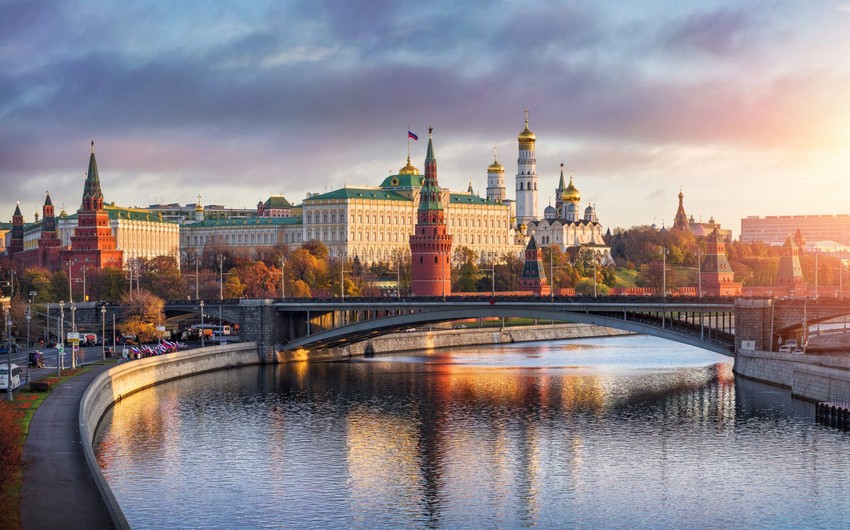 The next meeting of the Deputy Prime Ministers of Azerbaijan, Armenia, and Russia on Karabakh will be held in Moscow on February 27.

According to Report's Russian bureau, Russian Deputy Prime Minister Alexei Overchuk confirmed that all parties would attend the meeting.

The first meeting of the three countries at the level of deputy prime ministers took place on January 30 in Moscow. The working group members on Karabakh decided to establish subgroups on transportation and security, as well as other control issues.