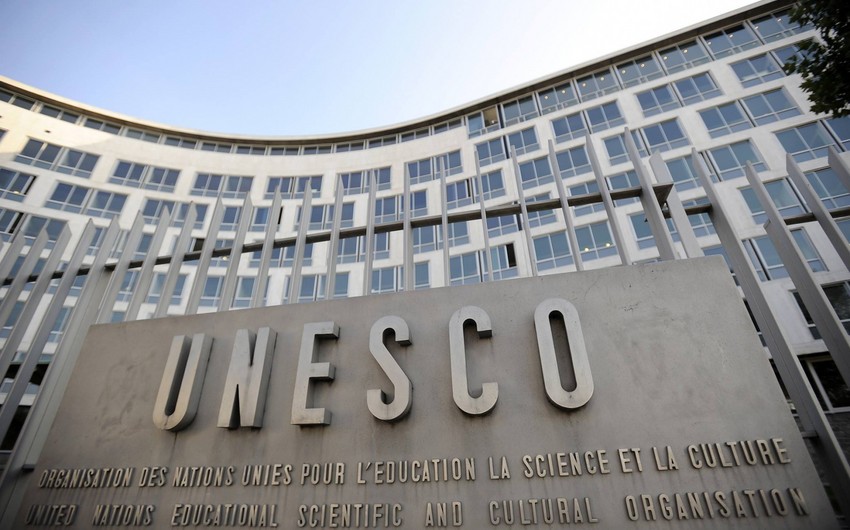 Report informs, agenda includes review of candidates for the post of director general of the Organization.

The decision on UNESCO head will be made after secret ballot on October 9. The candidate, winning absolute majority will be appointed general director.

At present, eight candidates nominated for the post of UNESCO director general. Azerbaijani Ambassador to Russia Polad Bulbuloglu is also among the nominees. Other candidates are from Vietnam, Egypt, Qatar, China, Iraq, Lebanon and France.

It is not excluded that UNESCO will hold several rounds of voting to win the required majority. New director general will be announced no later than October 13.

Approval of the candidate appointed by the Executive Board will take place on November 10. The new director general is expected to take office on November 15. He will replace Irina Bokova from Bulgaria, who led UNESCO during the last two four-year term.