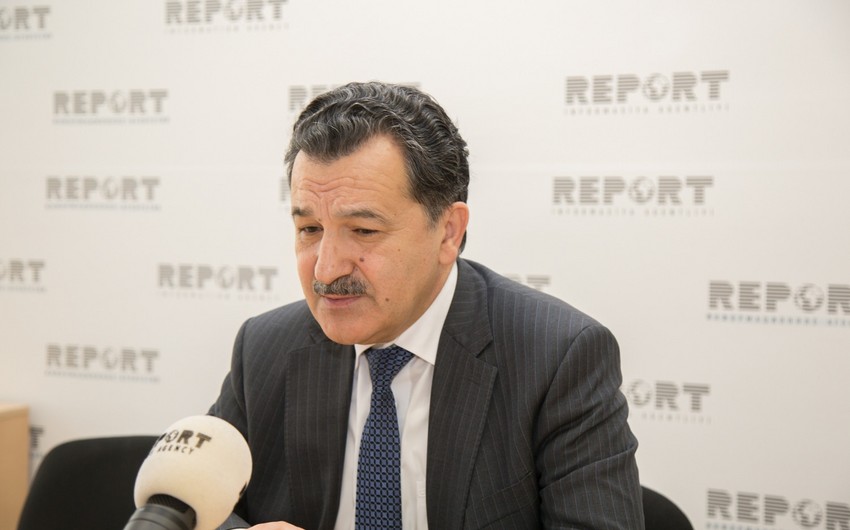 Baku. 17 April. REPORT.AZ/ "April 16 referendum on amendments to the Turkish Constitution was in the focus of attention of the whole world. Because Turkey is not an ordinary state, today the country seriously affects political processes in the region and the world. In this regard, selection of the country's future strategic orientation caused interest of the world".

A.Mirzazade noted that the referendum considers very serious changes: "Turkey switches from a parliamentary to a presidential system. Turkey more accurately implemented division of power. Strict measures are underway at the state level to ensure stability and prevent terrorism. Turkish society seriously discussed the amendments. It demonstrated that Turkey is a democratic and legal state. 51% supporters showed their serious social base. It will result also in support of the opponents to the new policy and structure in the future. The constitutional amendments will further strengthen democracy and law. It will be more effective in counter-terrorism. Moreover, Turkey will further strengthen as an influential state in the region".

NAP official said that growing influence of Turkey is very important for Azerbaijan: "Turkey is our fraternal, friendly and strategic ally. Azerbaijan respects the choice of the Turkish people. We believe that the changes will open a new page in the history of Turkey. We are happy with the success of Turkey".