MP demands explanation from France: "What is your goal in backing separatists & terrorists?"

MP demands explanation from France: "What is your goal in backing separatists & terrorists?" "During and after the second Karabakh war, France openly demonstrated a unilateral stance and proved it stands by Armenia. French President Emmanuel Macron's attempt to put pressure on Azerbaijan, the so-called vote in the French Senate on the recognition 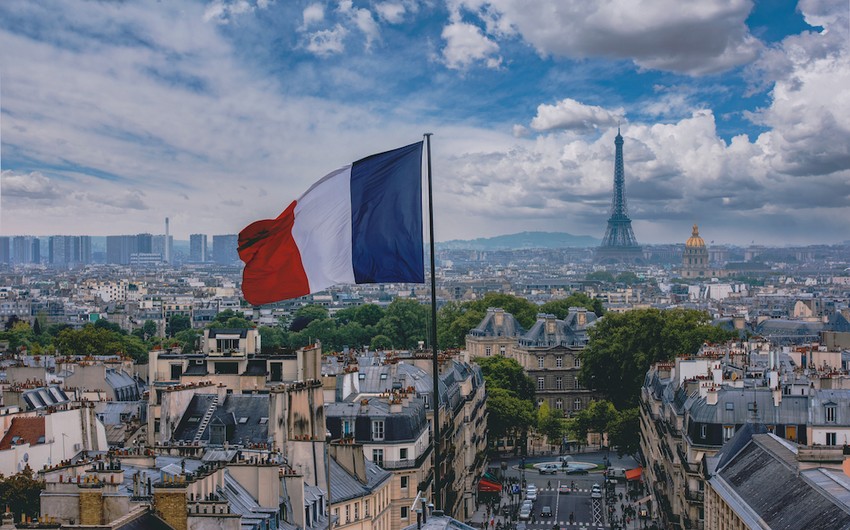 "During and after the second Karabakh war, France openly demonstrated a unilateral stance and proved it stands by Armenia. French President Emmanuel Macron's attempt to put pressure on Azerbaijan, the so-called vote in the French Senate on the recognition of Nagorno-Karabakh's independence in November 2020, and other provocative steps reaffirmed the country's pro-Armenian policy, unfair and double standards,” MP Jeyhun Mammadov told Report.

According to him, the visit of the Karabakh separatist-terrorist regime representatives to France on November 15-19, and the attempts to establish relations with various territorial units of this country and the warm welcome is a manifestation of official Paris' disregard for international law.

“It should be noted that this step has no legal basis and contradicts the laws of France itself. Back in 2019, the `documents’ signed between the so-called `NKR’ and some French provinces were annulled by French courts as unfair.

“Undoubtedly, if today the conditions are created for elements of the Karabakh regime to visit France and meet with heads of various territorial units, government agencies, senators, then there is a specific position of official Paris, and the French leadership is responsible for these violations. It would be good if France could explain how it suppressed the demands for independence in New Caledonia and Corsica. Why does official Paris, which takes no heed of independence demands of those territories, provide the separatists and terrorists, who want to establish a state illegally in another country? What is France's goal here?”

The MP noted that France is a country where the rights of millions of Muslims are violated and discriminated against.

“France's hand is also in the blood of many Muslims in Africa. Why are French officials and senators, who pretend backing the truth, are silent about these deformities that exist in their countries? Why do they not raise their voices? This begs a question. Why is the issue of genocides, committed by the French Legion on the African continent, artificially closed, and instead the so-called issues, such as `the Armenian genocide’, `rights of Armenians in Karabakh’, `Azerbaijani aggression against Armenia’ are brought up? Another issue is this. Why has the official Paris not reacted to the allegations of collaboration with ISIS terrorist groups up to today despite indisputable proofs?”

Mammadov said that this shows once again that France pursues an outright pro-Armenian policy and does not want peace in the region: "As a co-chair of the OSCE Minsk Group, France must put an end to such approaches and stand for justice."