Moroccan Ambassador: I consider Azerbaijan as my second motherland 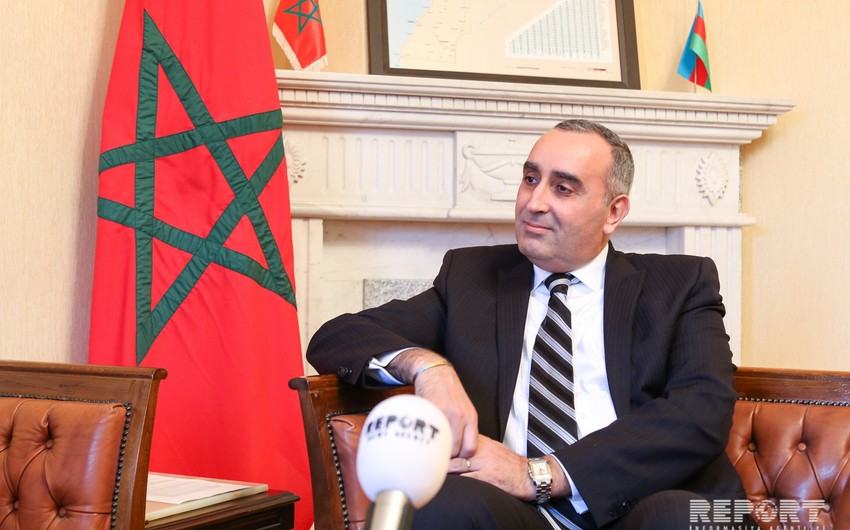 Baku. 29 March. REPORT.AZ/ Morocco and Azerbaijan mutually support territorial integrity of each other.

Report informs, Ambassador of Morocco to Azerbaijan Mohamed Adil Ambarch said at a meeting with the Azerbaijani karate fighters who are leaving for Rabat to participate in the championship.

"I have been working in Azerbaijan for a half-year and I consider this country as my second homeland. During this time, I have been making efforts, and intend to continue for deepening bilateral relations not only in politics and economy, but also to facilitate the establishment of contacts between representatives of our peoples, he said.

According to him, through various sports events, such as the IV Islamic Games in Baku, people of different nationalities can establish friendly ties.

Moroccan diplomat pointed out that Azerbaijan is a beautiful country in which the republic's leadership renders all-round support to the development of sports, creates the appropriate infrastructure, attracts young people to the sport.

"Thanks to this policy in Azerbaijan, many people are interested in sports, which affects the results of Azerbaijani athletes”, Ambassador said.

He added that the Moroccans and Azerbaijanis are very similar to each other.

"Morocco supports the territorial integrity of Azerbaijan, as Azerbaijan supports our integrity. And this unites us," he added. 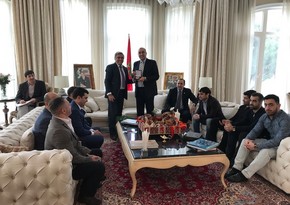 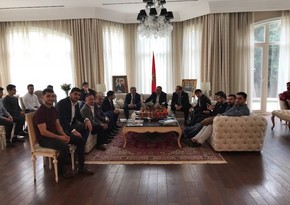