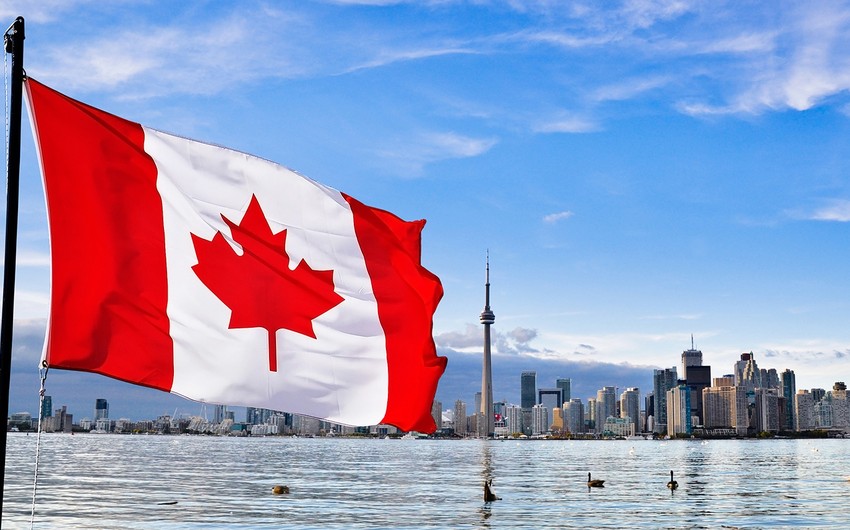 The highest number of deportations for last 21 years was mostly registered in 2002. 17 Azerbaijani citizens were removed from Canada that year. In 2016, eight people were deported from the country.

The highest number of applications for past ten years was submitted in 2016. Last year the consular sections resolved 1430 visa applications submitted by Azerbaijani citizens. 695 of them have received visa, while 724 were not issued visas. 11 people withdrew their applications.