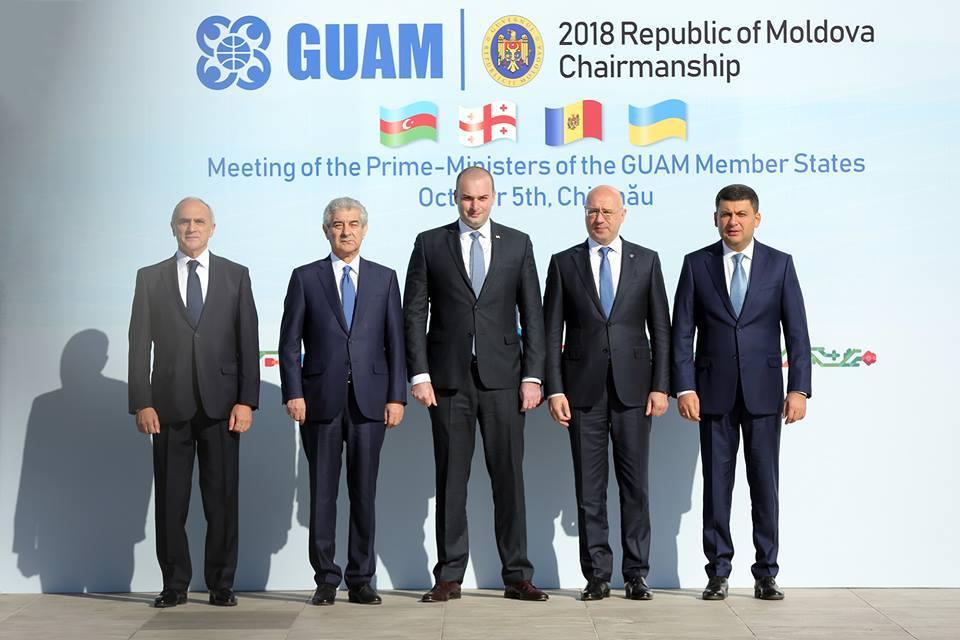 Tbilisi. 5 October. REPORT.AZ/ A meeting of heads of government of GUAM member-states was held in Chișinău, the capital of Moldova.

The role of GUAM in the international arena, transport and infrastructure projects, trade turnover between member-states, GUAM-Japan and GUAM-US formats were discussed during the meeting.

It was noted that the territorial integrity of the GUAM countries is the most painful and common problem. The importance of mobilizing international support was emphasized.

At the end of the meeting a joint statement was signed. 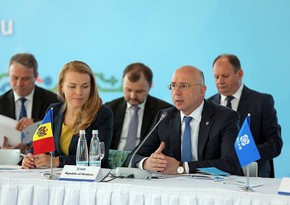 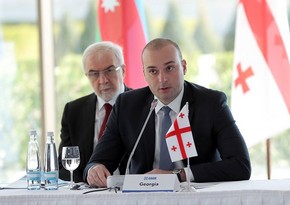 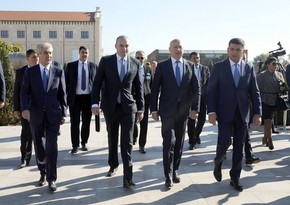