Milli Majlis First Deputy Chairman: Action of Dutch side a disregard to international law 'I strongly condemn and reprobate such an approach and attitude' 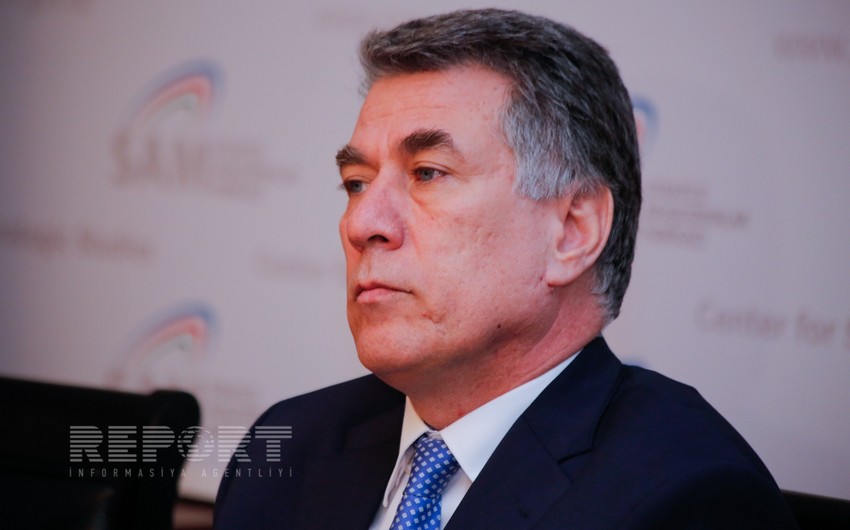 Baku. 13 March. REPORT.AZ/ Ziyafat Asgarov, First Deputy Chairman of the Azerbaijani Parliament, has commented on the scandal between Turkey and the Netherlands.

Report informs, Z.Asgarov told reporters that this is a very regrettable case.

According to him, the action of the Dutch side is disregard towards international law and gross violation of the provisions of the Vienna Convention: "Disrespect towards two Turkish ministers is not good. Of course, people living in the Netherlands, particularly Turks with dual citizenship have the right to vote and they will take part in the referendum. They also have the right to receive information about amendments to the constitution. Ministers left for the country to give relevant information. They had no other purpose. Rough treatment towards diplomats of the Turkish consulate in Rotterdam, alongside with the ministers, is a direct violation of the Vienna Convention. In this case, a question arises does Europe speaking boastly about human rights approach to the issue in such a way?! I strongly condemn and reprobate such an approach and attitude. I think that this issue will be clarified soon".