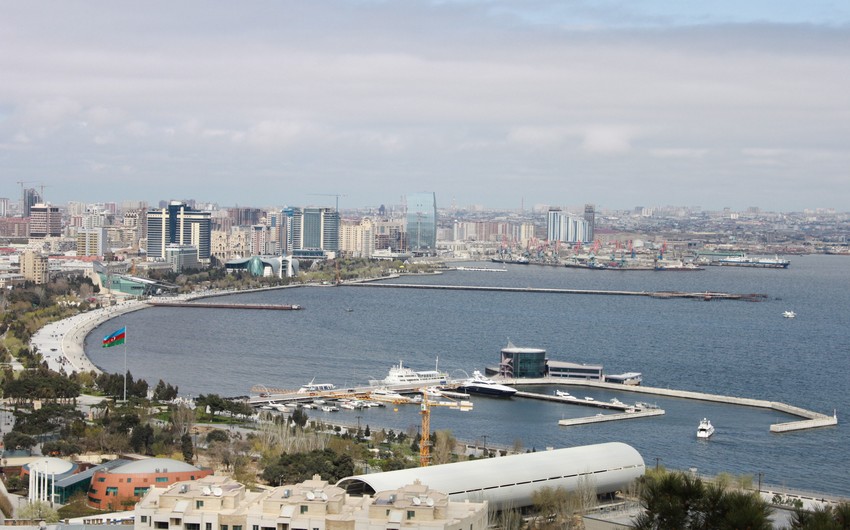 The meeting of the ad hoc working group on the Caspian Sea will be attended by deputy foreign ministers of five Caspian littoral countries.During the meeting they will continue the work  on the text of the Convention on the legal status of the Caspian Sea.