Mammadyarov: An offer was made to hold meeting of Azerbaijani, Armenian and Russian FMs

Mammadyarov: An offer was made to hold meeting of Azerbaijani, Armenian and Russian FMs Azerbaijan agrees to hold such a meeting, "but it must have a result" 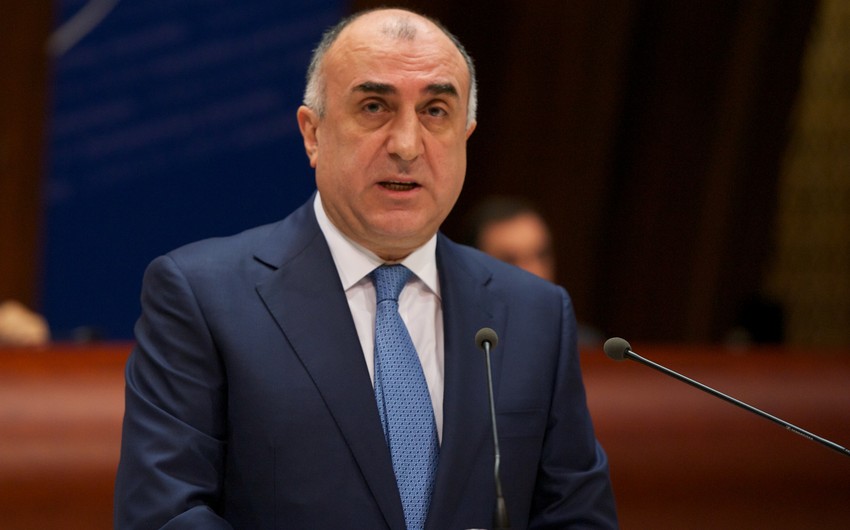 Baku. 31 January. REPORT.AZ/ "An offer was made to hold a meeting of Foreign Ministers of Azerbaijan and Armenia on the Nagorno-Karabakh conflict with participation of Russian Foreign Minister, however, this meeting, unfortunately, did not take place." Report informs, Azerbaijani Foreign Minister Elmar Mammadyarov said at the briefing, commenting on results of his recent visit to Moscow.

The minister added that Azerbaijan agrees with such a proposal, "but this meeting should have a result."

He stated that four UN resolutions on the Nagorno-Karabakh conflict remain unfulfilled: ‘The UN resolutions don’t ask but demand liberation of the occupied lands of Azerbaijan", Mammadyarov said.