Khalaf Khalafov: Next meeting of working group on Caspian Sea is scheduled for October 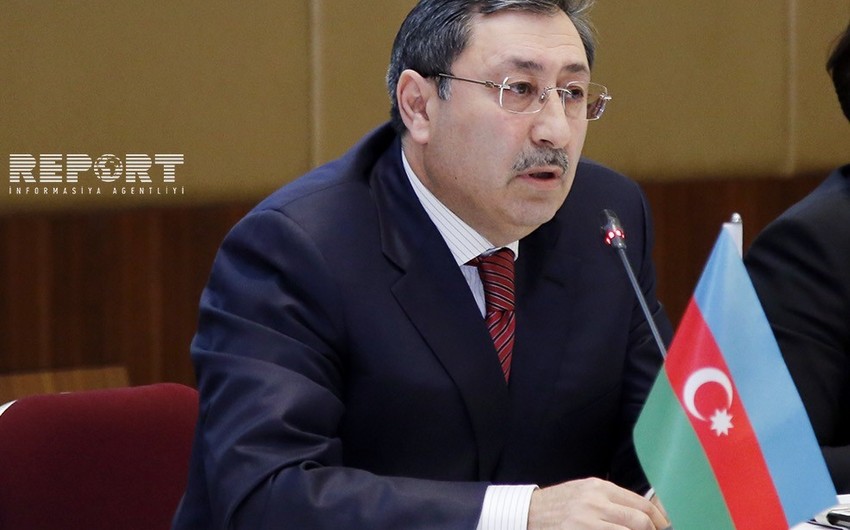 The next meeting of the high-level working group on the is scheduled for October in Moscow, Deputy Minister of Foreign Affairs of Azerbaijan told Report.

According to him, the meeting of the working group should take place before the end of the year, tentatively in October.

"This working group has its own agenda, specific issues that we are working on, and we will continue this work," the Azerbaijani diplomat concluded.

On August 12, 2018, the “Convention on the Legal Status of the Caspian Sea” was signed and the Communique of the Fifth Caspian Summit was adopted in Aktau (Kazakhstan). Based on these documents, in order to effectively implement the Convention and consider cooperation issues in the Caspian Sea, a permanent five-sided consultative mechanism was, consisting of authorized representatives of the Caspian littoral states - the High Level Working Group on Caspian Sea Issues.