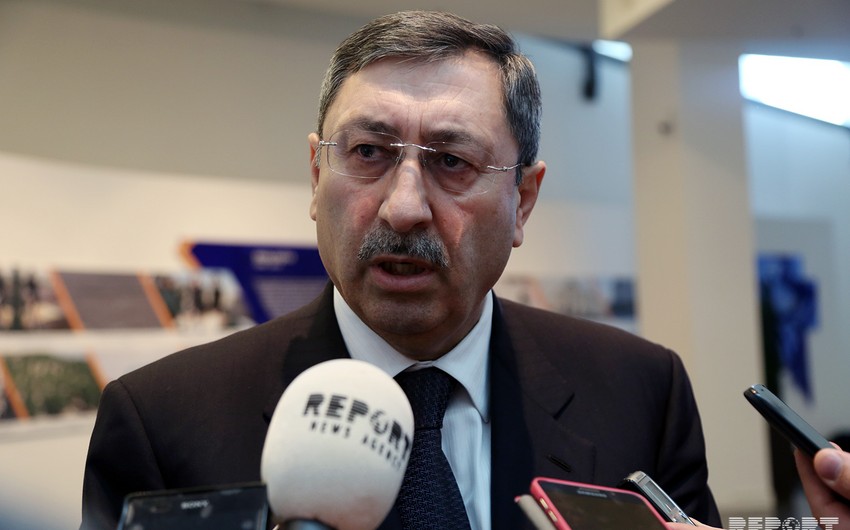 During the first stage of the work of Azerbaijani and Georgian experts on border demarcation, the parties completed half of all sections that remained uncoordinated, Report informs citing Deputy Minister of Foreign Affairs of Azerbaijan .

"The processes in the direction of demarcation of the Azerbaijani-Georgian border continue. The first stage of the meeting of experts who were to conduct a site survey and once again consider the relevant documents, if necessary, turn to other archival materials, continues. During the first stage, we completed half of all those sections, which remained unagreed," Khalafov said.

According to the diplomat, the second round of the expert meeting between Azerbaijan and Georgia will be held in late September.

"Based on the results of the expert work, we will decide on holding the next meeting which is due to be hosted in Tbilisi," the deputy foreign minister added.