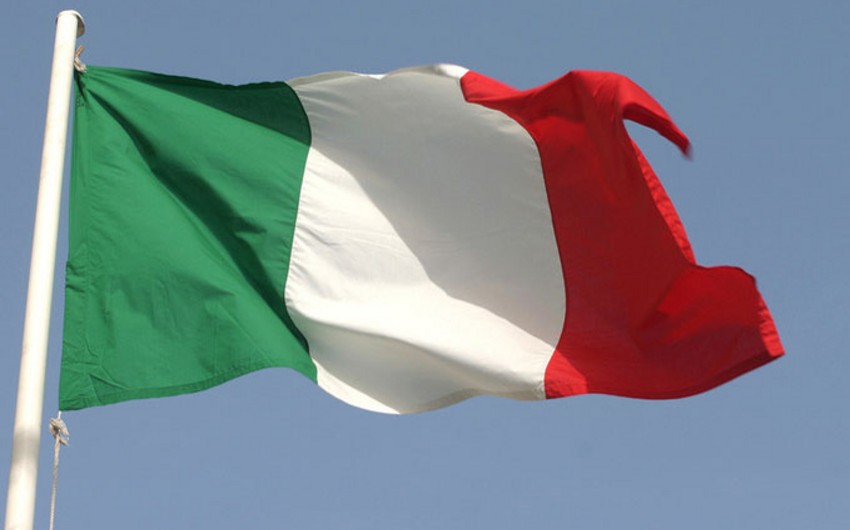 Baku. 25 August. REPORT.AZ/ Embassy of Italy to Azerbaijan has lowered its national flag in commemoration of the victims of strong earthquake in the country.

Report was told in the Italian Embassy to Azerbaijan.

The embassy stated that no instruction was given to the diplomatic mission whether book of condolence will be opened.

Notably, many cities in central Italy have been damaged as a result of the quake, at least 247 people have died, over 300 injured.