Hikmat Hajiyev: "All Muslims were insulted in Karabakh during occupation"

Hikmat Hajiyev: "All Muslims were insulted in Karabakh during occupation" "Karabakh has a great cultural heritage of the Azerbaijani and other Turkic peoples. During the occupation, not only 67 mosques of the Azerbaijani people were destroyed, but these mosques were turned into pigsty as an insult to the people of Azerbaijan an 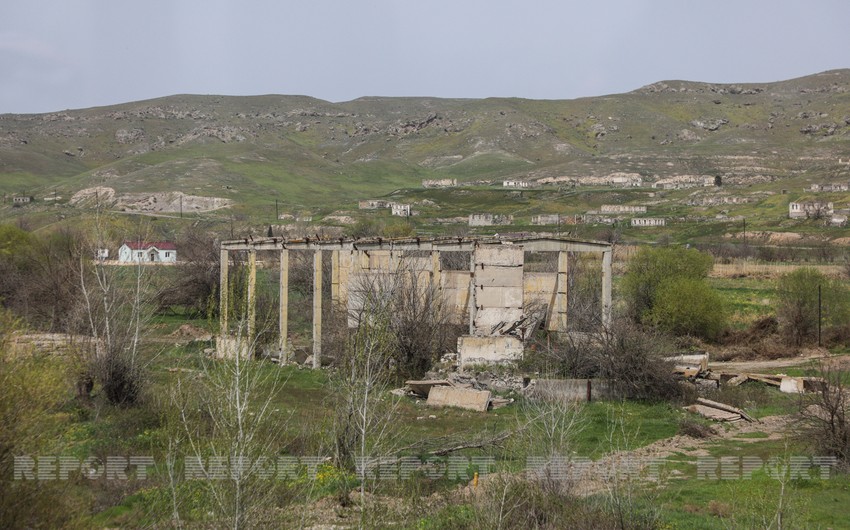 "The determination of the Azerbaijani people is to rebuild Karabakh and regain Karabakh's historical prestige as one of the central points of Turkish and Islamic civilization. We are confident that the fraternal Turkish countries will also stand by Azerbaijan in this process. We will work together on this issue as well," he said.