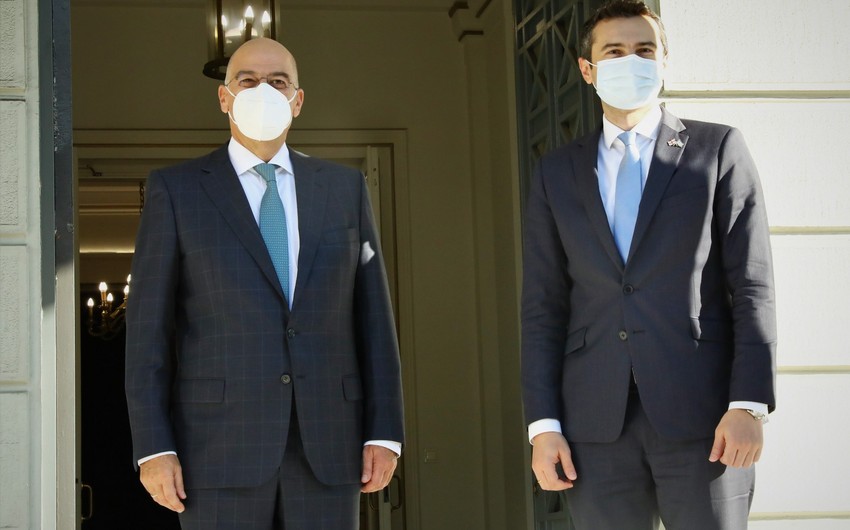 Greek Foreign Minister Nikos Dendias plans to visit the South Caucasus in the near future.

The issue will be discussed at a meeting between the FM and the Speaker of the Georgian Parliament Kakha Kuchava in Athens today.

The sides will also exchange views on relations between the two countries, Georgia's Euro-Atlantic integration and the Eastern Partnership summit to be held in December.

Kuchava is taking part in the European Conference of Parliamentary Speakers in the Greek capital.