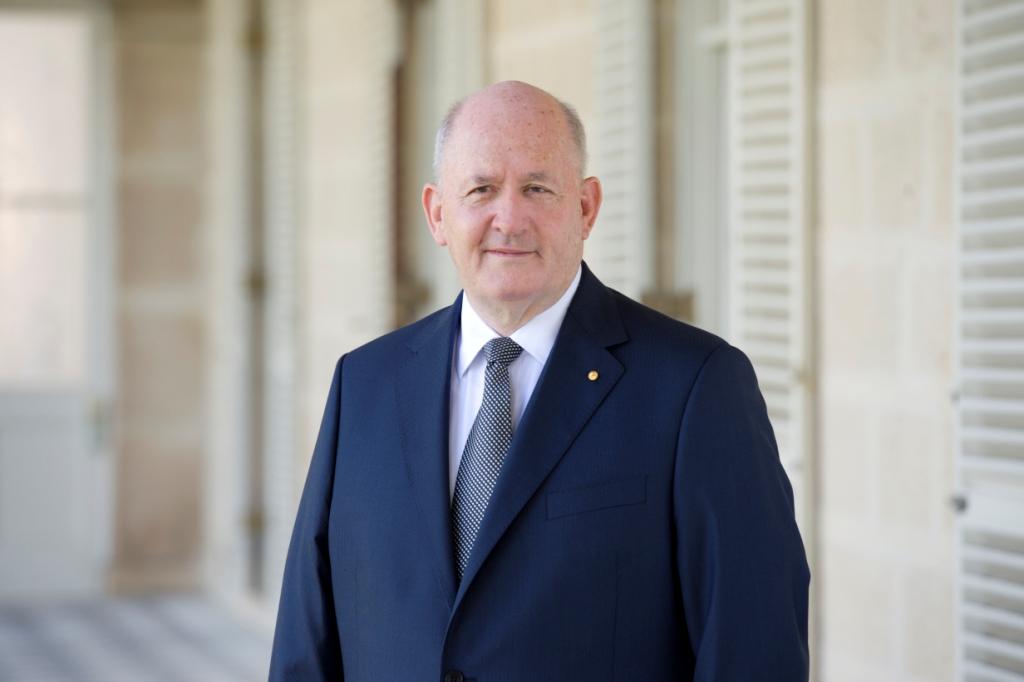 Baku. 19 May. REPORT.AZ/ Governor General of the Commonwealth, Peter Cosgrove sent a congratulatory letter to the President of the Republic of Azerbaijan Ilham Aliyev.

Report informs, the congratulatory letter reads: "On behalf of the Government of Australia, the Australian people and myself would like to congratulate the government of Azerbaijan and the Azerbaijani people on the occasion of Republic Day, May 28. Between Australia and Azerbaijan have close relations not only in the field of trade and investment, and also strong bilateral relations. The visit in early May in Azerbaijan of the member of the Australian Parliament, the Parliamentary Secretary to the Minister of Finance Michael McCormack on the occasion of helding of the Conference of the held in Baku Council of Heads of the Asian Development Bank has become the next step in the development of trade relations between the two countries.

We feel a sense of satisfaction because of the participation of Australian companies in the construction work and preparing for the upcoming in June, Baku 2015 First European Games.

I wish success to Azerbaijan at the I European games and the upcoming parliamentary elections.

Mr. President, allow me to express the hope for further development of friendly relations between our countries."