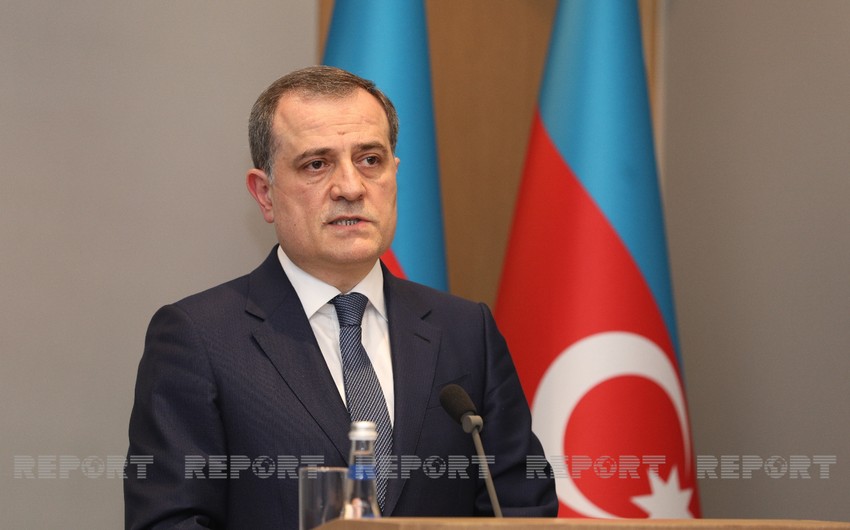 Despite the aggressive policy pursued by Armenia towards Azerbaijan for decades, Baku is ready to normalize relations with the neighboring state on the basis of the principles of international law, and this position was voiced by the President of Azerbaijan, Foreign Minister Jeyhun Bayramov said during a meeting with Qatari State Foreign Minister Sheikh Sultan bin Saad Al Muraikhi, Report informs.

Bayramov noted the importance of holding regular political consultations in terms of a detailed explanation of the positions of the two countries and ensuring mutual understanding.

The minister expressed gratitude to Qatar for the constant support of Azerbaijan’s position based on international law, including for the unequivocal support of the resolutions adopted within the framework of the Organization of Islamic Cooperation in connection with Azerbaijan.

The Azerbaijani foreign minister informed the Qatari minister about the current situation in the region, the grave consequences of the occupation policy pursued by Armenia for almost 30 years, the liberation of the Azerbaijani territories from occupation as a result of the 44-day Patriotic War, as well as about the restoration and construction work carried out in the liberated territories.