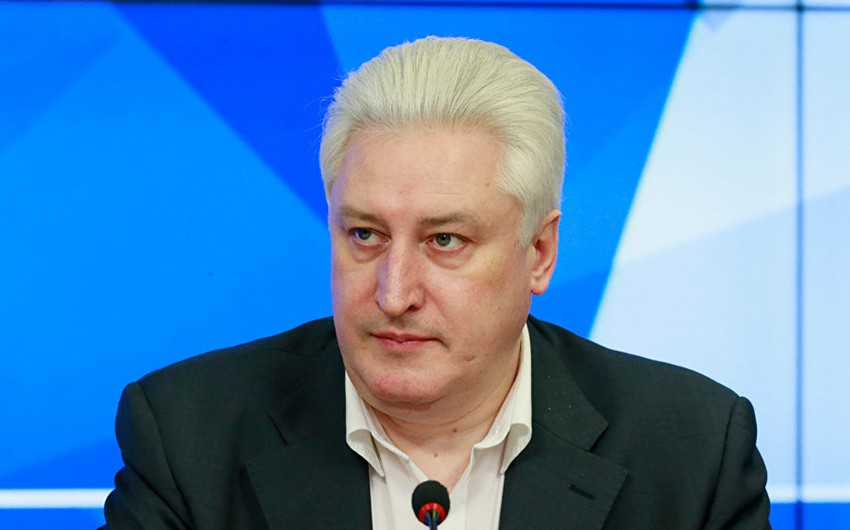 "The Non-Aligned Movement is a very authoritative and influential force that unites countries, does not join any military blocs, and pursues an independent policy. Azerbaijan's chairmanship in the Non-Aligned Movement is the recognition of the authority and respect of Baku as one of the modern political centers," a military expert, editor-in-chief of the National Defense magazine Igor Korotchenko told Report's Russian bureau.

According to the expert, today, Azerbaijan has significantly strengthened its authority in the modern world, restoring its territorial integrity and achieving victory in the 2nd Karabakh war: "Now the process of restoring the liberated territories is underway. The weight and strength of Azerbaijan are great. It is essential because there are very few such countries. Therefore, Azerbaijan today stands at the head of the Non-Aligned Movement and managed to raise the authority and influence of this organization."