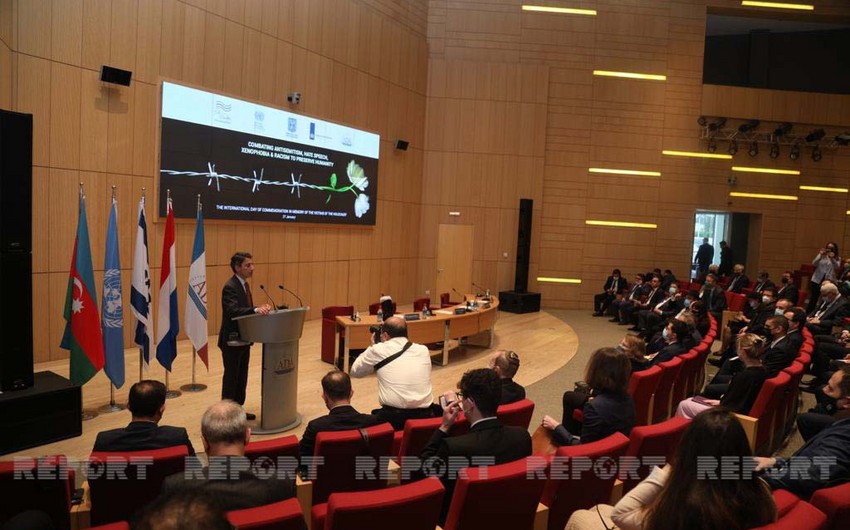 The event was organized by the UN Office in Azerbaijan jointly with the embassies of Israel and the Netherlands.

Farid Shafiyev, Chairman of the Board of the Center for Analysis of International Relations, said that the causes of the Holocaust are being studied today in order to prevent a recurrence in the future. According to him, today, when the international community knows what prerequisites lie behind such actions, it will be possible to prevent this.

He recalled that Azerbaijan also faced ethnic cleansing by Armenia. 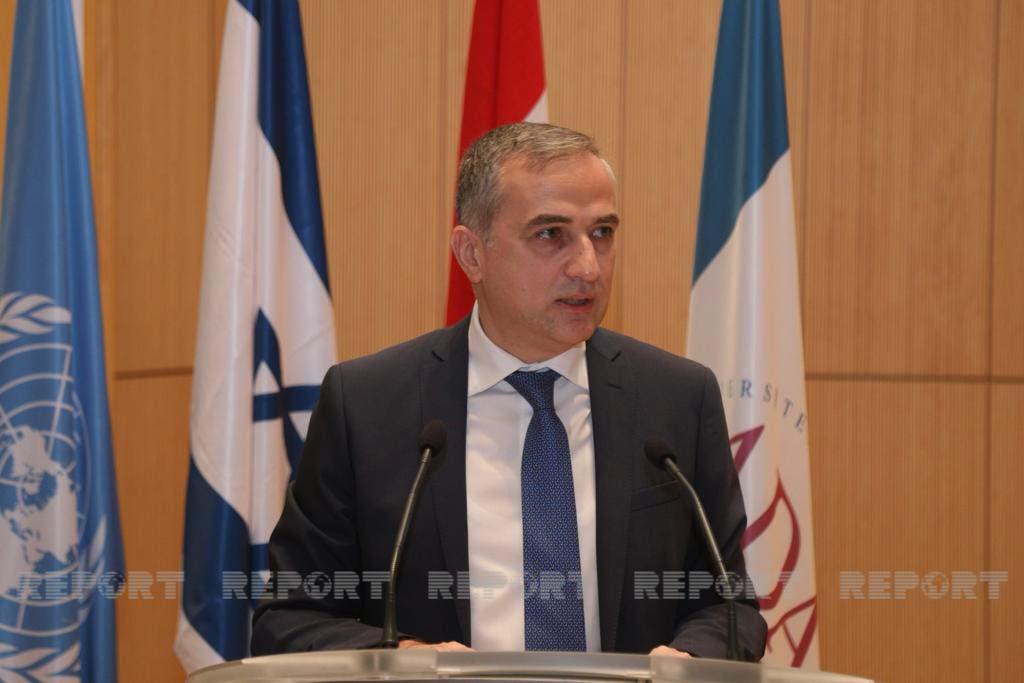 Ambassador of the Netherlands to Azerbaijan Pauline Eizema, in turn, spoke about the fate of Anne Frank, a Jewish girl, a native of Germany, who was hiding from the Nazis together with her family, but was captured and died of typhus at the end of the war. She became known throughout the world as the author of a diary, which, after her death in a concentration camp, was published by her father. 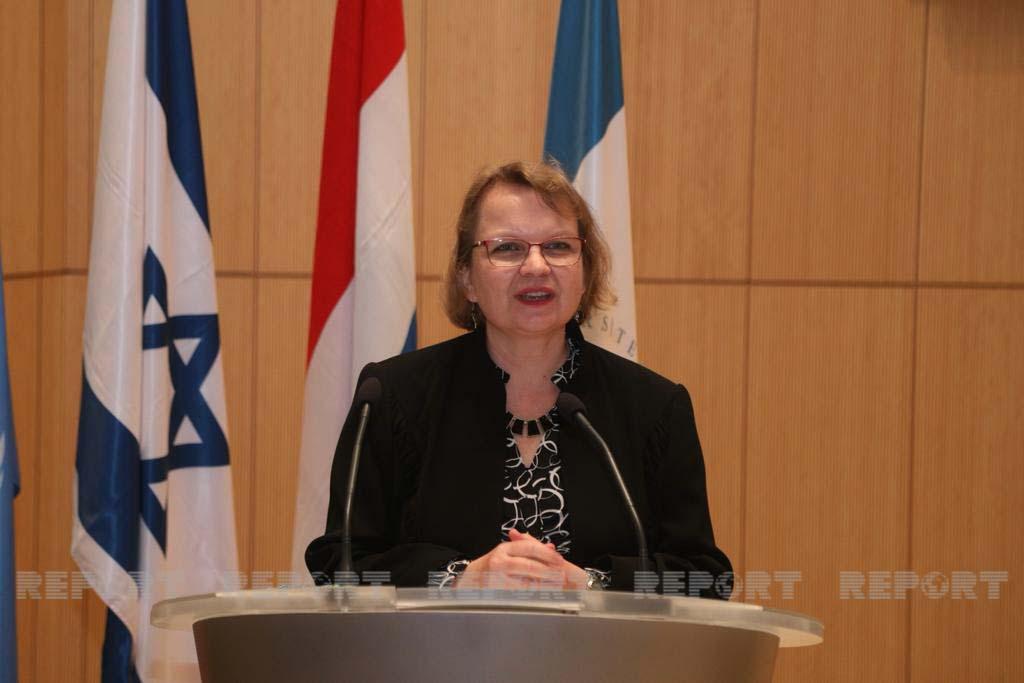 The ambassador added that this diary has also been translated into Azerbaijani: "And today, we still remember her by reading her book."

An eyewitness to the events of the Holocaust, Lev Schwartz, whose family was shot in Ukraine during the destruction of Jewish communities, and only he miraculously survived, spoke at the event. He was still very young then and heeded the advice of his grandfather.

"My grandfather told me 'As soon as you hear the shot, fall down.' And we fell into a ravine. There were so many bodies that there was no place to fall," Schwartz said. 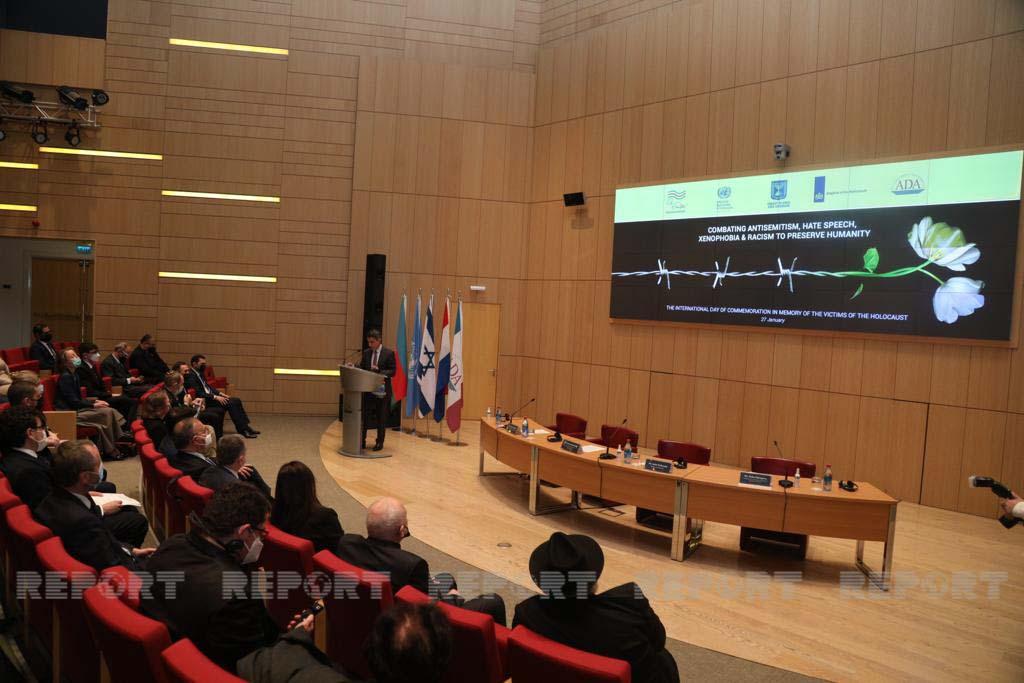 Since there are very few eyewitnesses of the Holocaust left, the participants of the event came up with the initiative "Keepers of Memory", deciding to become the keepers of the history of Lev Schwartz and spread it so that the memory of those days continued to live. 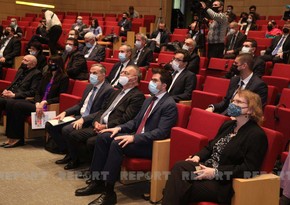 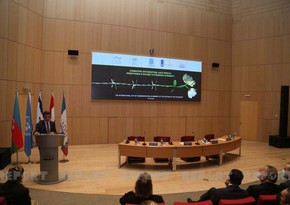 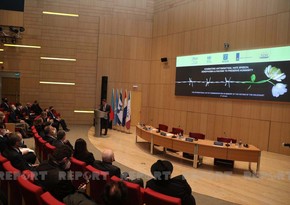 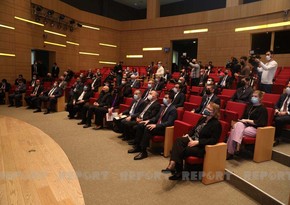 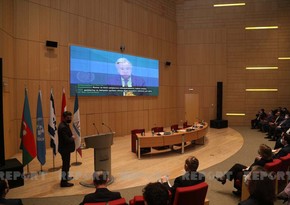 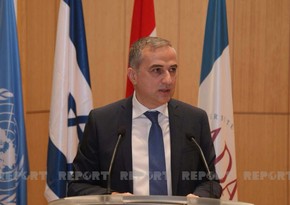 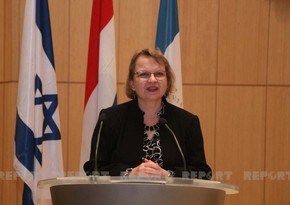 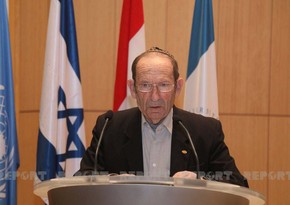